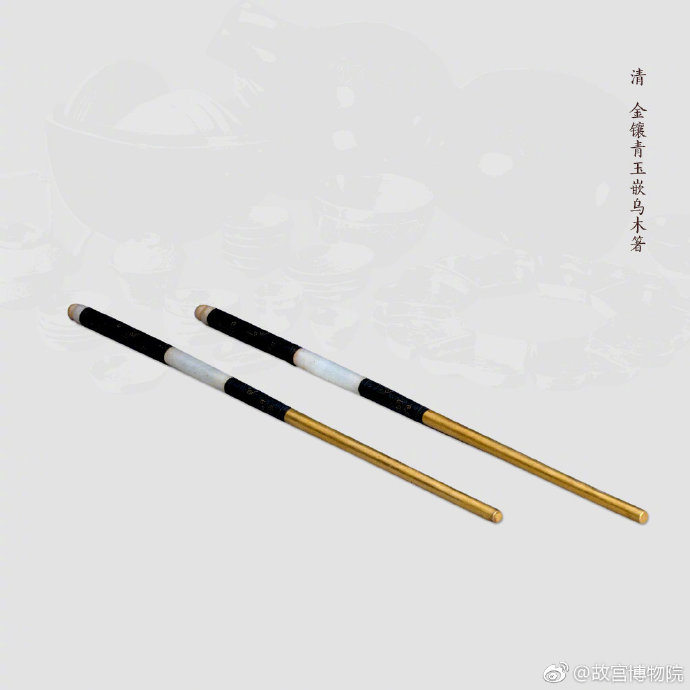 The Chinese Chopsticks Every Pair is Very Special

Why The KLF Burned One Million Pounds In 1994

Each country has its long history and cultural connotation. There are differences in eating habits and cultures among different countries in the world. Countries such as Europe and the United States are accustomed to eating with knife and fork;

Africa, Middle East, Indonesia and the Indian subcontinent people in other areas are accustomed to using their fingers to grab meals, while Chinese people are used to eating with chopsticks (kuài zi).

Chopsticks are commonly used food tools in China. They are slender sticks that hold food or other things in their fingers. They are usually made of bamboo, wood, bone, porcelain, ivory, metal, plastic, etc. One of the tableware, one of the symbols of Chinese food culture, was invented in China and later spread to the Chinese cultural circle such as the Korean Peninsula, Japan, and Vietnam. Chopsticks are traditional Chinese tableware. The earliest chopsticks found in China are the copper chopsticks unearthed from the Yin Ruins in Anyang City, Henan Province, China. The earliest time chopsticks were used is still uncertain, but it can be determined to at least 3,000 years ago.

The following are some of the chopsticks Collections of different materials from different times in the Palace Museum China.

What are the real Chinese Chopsticks?

Secondly, when holding chopsticks, the thumb and forefinger are on the top, the ring finger and the little finger are down, and the middle finger is in the middle. It is the image of the three talents of heaven, earth and peoples. This is the Chinese understanding of the relationship between man and the world.

Best in the world

Chopsticks are an inseparable part of the Chinese nation’s food culture. The longest chopsticks in the world are made from more than 100 years old red pine wood. It took a year to make it. Its length is 6.295 meters and the square head is 11 cm wide. The round head is 7.5 cm in diameter and weighs 53.7 kg. It is now stored in the Shenyang Chinese Food Culture Museum in China.

Chopsticks in China is more than just a tableware. It also bears witness to China’s long history and social changes. Chopsticks carry the culture and emotions of the Chinese nation.