When Kobe Bryant thought about the design of his fourth Nike signature shoe, he raised an important question: “Why did the world’s top football strikers wear low-cut shoes while basketball players – participating in equally dynamic sport – still believed that high-tops were best?”.

Now, Nike Zoom KOBE IV fulfils Bryant’s wish: “The lowest, lightest weight basketball shoe Nike could make”, which will be re-released in a Protro version (a blend of “performance” and “retro”).

Originally released in 2009, the Nike Zoom KOBE IV proved that a light, low-cut profile could still give optimum support at the game’s highest level. Although it wasn’t the first low-cut Nike hoops shoe (the 1972 Bruin takes that distinction), but it has a huge impact on the game, as it linked the low-top movement with a single player. From shifty point guards to rangy forwards to powerful bigs, every type of players are now wearing low-top shoes. 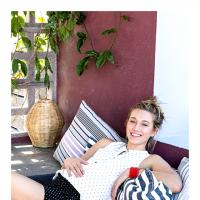 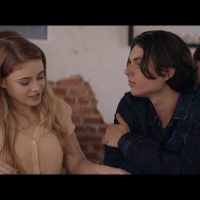 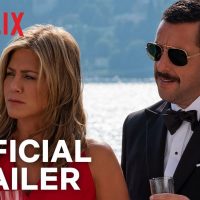 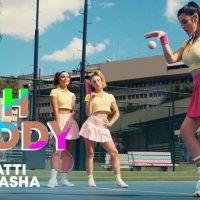 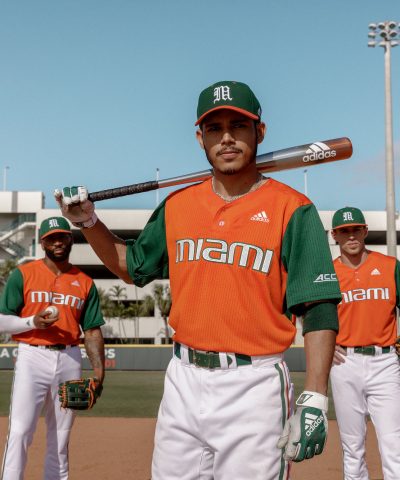 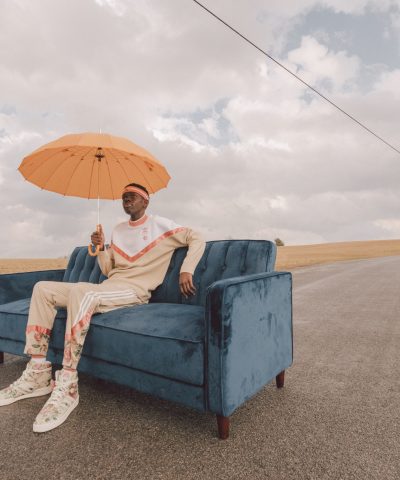 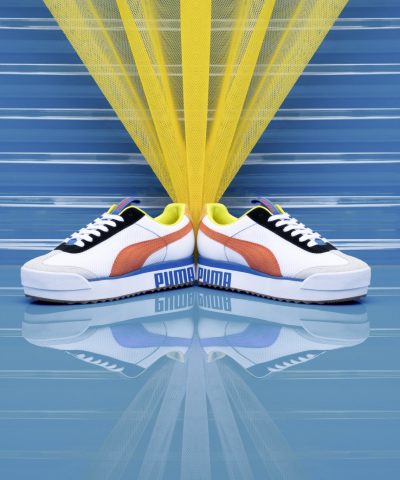 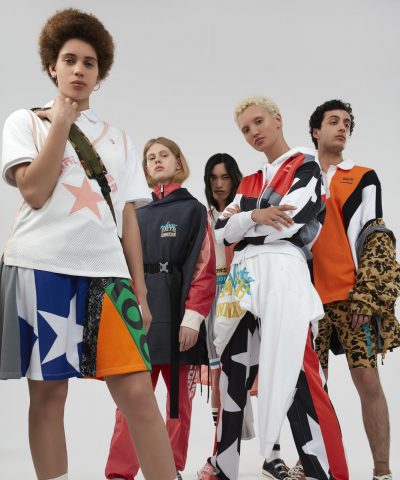 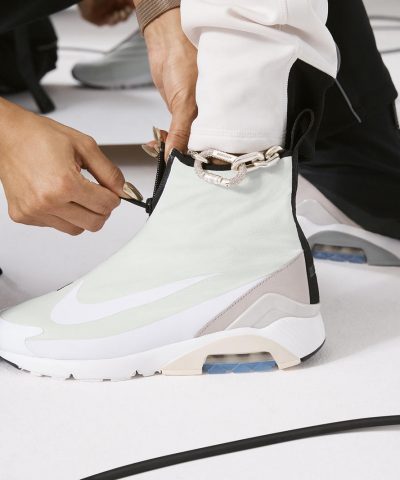 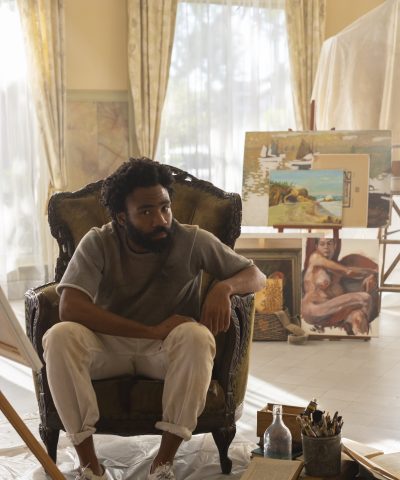