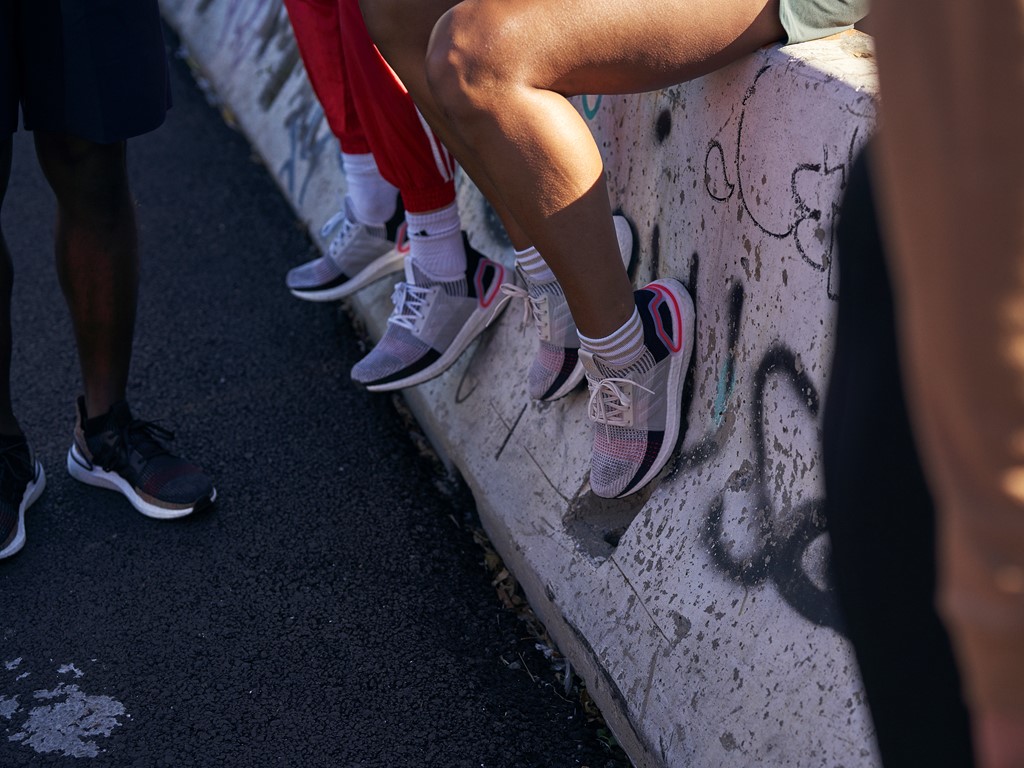 The adidas Ultraboost 19 was inspired by and made for a new era of running. A type of running that is more creative, sociable and open than ever before.

To celebrate this, adidas will launch the ‘Recode Running’ campaign which champions how runners are transforming the sport every time they run.

Sam Handy, VP Design, adidas Running, said, “Running is constantly evolving, so we designed the reboosted and re-energized adidas Ultraboost 19 to empower runners all over the world to keep challenging and changing what running is and what it looks like. We have created a shoe that provides more energy return than ever before so that all runners can run with power and confidence in whatever way their creativity takes them.”

Early supporters of the new adidas Ultraboost 19, who were first in the world to experience the shoe, include adidas’ biggest global athletes and entertainment influencers, such as football players Lionel Messi , Paulo Dybala and Paul Pogba , track and field star Wayde van Niekerk , Hollywood actor Chadwick Boseman and style icon Kendall Jenner .
The adidas Ultraboost 19 will be available to all runners worldwide from February 21.