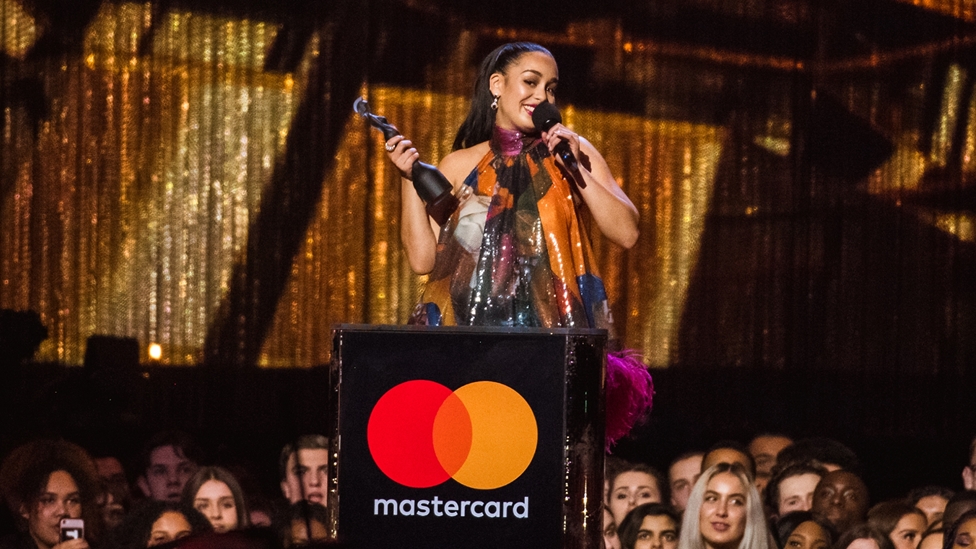 The 2022 Grammy Awards Ceremony Will Be Postponed

WOOZI’s new mixtape arrives on the heels of another stellar year for the band, during which SEVENTEEN established themselves as “quintuple million sellers” with...
Read more
K-POP

K-pop Performance Powerhouse SEVENTEEN will make a grand summer return with their 8th Mini Album 'Your Choice' at 6 PM KST on June 18. 'Your...
Read more

The 2019 Brit Awards was held on 20 February 2019 at The O2 Arena in London. It was the 39th edition of the British Phonographic Industry's annual pop music awards.
Jack Whitehall was back on hosting duties for the second year to present an exceptional night of entertainment for the 12,000 arena guests and the millions watching from home. A grand total of 13 awards - designed by acclaimed architect Sir David Adjaye - were handed out during the show.
Presenters on the night included: Paloma Faith, Annie Mac, Suki Waterhouse, Khalid, Jared Leto, Liam Payne and Winnie Harlow.

Mastercard British Album of The Year: The 1975 A Brief Inquiry into Online Relationships


The Best Red Carpet Looks From The BRIT Awards 2021


BRIT Awards 2019 All the Nominees: Playlist