The best collaborations stem from unabashed passion. This is true of the Patta x Jordan collection, inclusive of the Air Jordan VII “Patta,” a track suit, shorts, T-shirt and bucket hat, which marks the first time Jordan Brand has partnered with a European brand. TEAM PATTA uses the relationship as a conduit for relaying personal nostalgia about the Jordan VII and the early ’90s to their current audience.

For Patta’s Guillaume Schmidt and Vincent van de Waal, the Jordan VII was the logical starting point for working with Jordan Brand. Launched in ’92, and subsequently eternally tied to that summer’s USA Basketball team, the Jordan VII arrived at a transformative point in both men’s youth and their respective interest in the culture they live and work within.

“It was a golden era for hip-hop. It was a big time for me, a lot of very important albums that I carry with me still came out between ’92 and ’96. And aesthetically, those years had such strong, colorful and connected relationship to black empowerment. The VII also has a reference to Africa,” says Guillaume, a native of Suriname who grew up an hour from Amsterdam in basketball-crazed’s Hertogenbosch.

Vincent, Patta’s creative director, was drawn to the Jordan VII’s elegant shape and the minimal marking (it was the first in the Jordan line without any Nike branding). Today, Vincent is effusive about the shoe, stating, “It is my all-time favorite.”

The footwear itself plays only part of the story, as both Guillaume and Vincent recognized immediately the power of the full package surrounding the VII. “The VII apparel was out of this world. The products that we worked on come straight from a short Jordan clip from Barcelona that became super famous. It features a segment where Michael walks past a huge billboard of himself where he’s got the shoes on, and that image has been forever etched in my memory,” says Guillaume.

Reviving the pattern of those original garments, Patta is also able to tie in its branding subtly though incorporation of “TEAM PATTA” word marks. “We see ourselves as a strong team where everybody has their place, so the concept of ‘TEAM PATTA’ has always been important to our history,” says Vincent.

The Patta x Jordan Collection releases May 18 at Patta’s Amsterdam and London locations, as well as on patta.nl.

It will launch June 15 on the SNKRS and SNKEAKRS app and at select retailers. 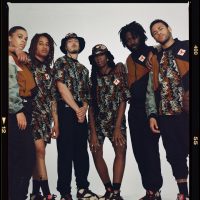 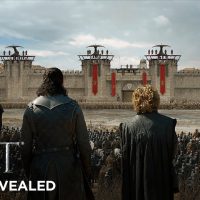 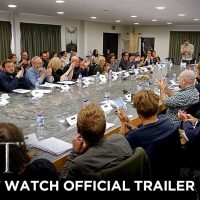 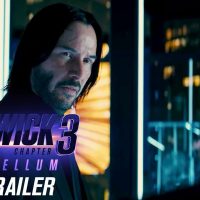 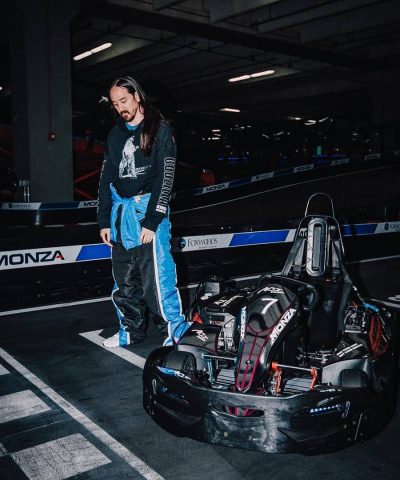 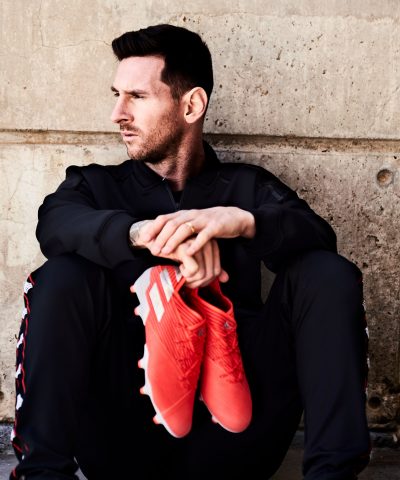 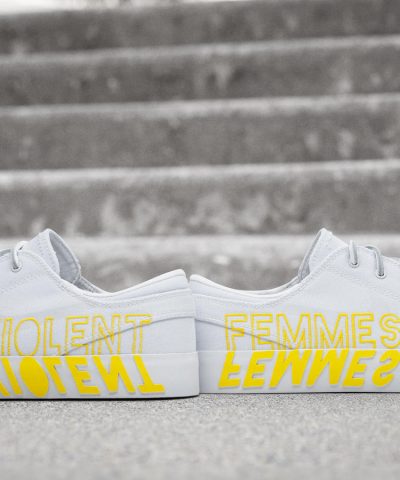 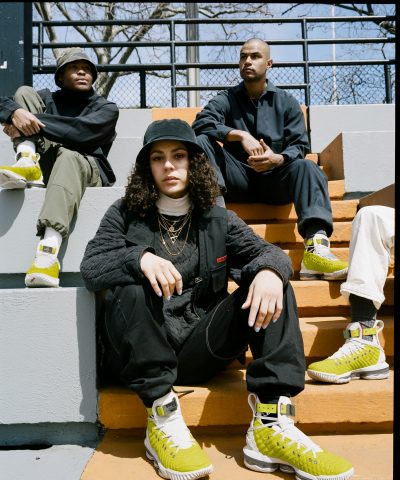 The new colorway is an evolution of the LEBRON...
Read More 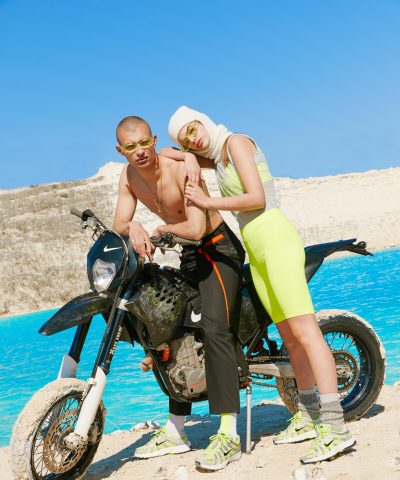 This exclusive colorway of the Nike P-6000 captures the...
Read More 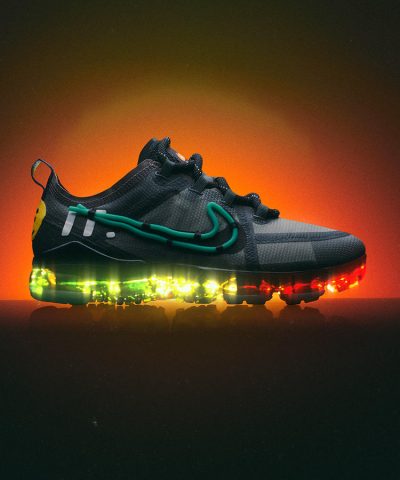 How to Get the “Nike x CPFM VaporMax 19” 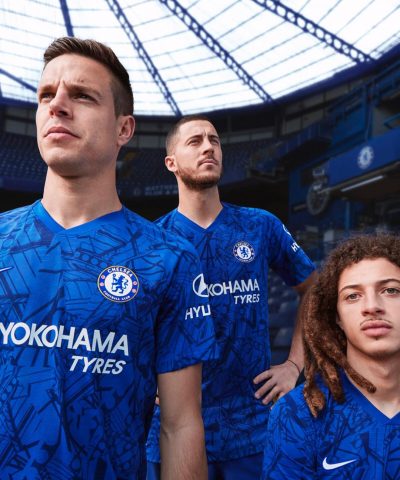 Chelsea has earned one of the largest fanbases in...
Read More 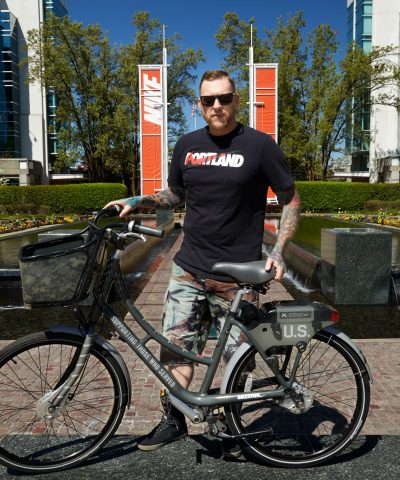 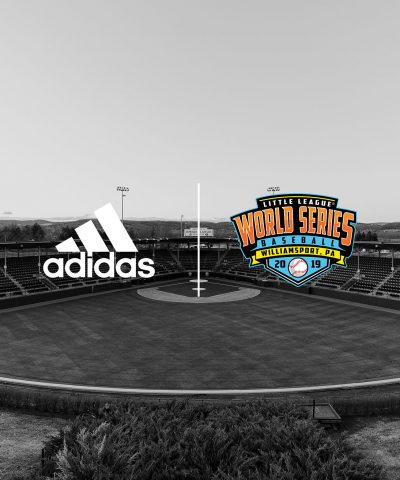 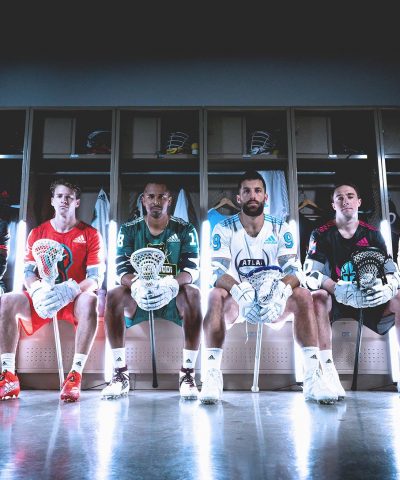