FLETCHER – who has been heralded as an Artist to Watch by Wonderland while simultaneously earning admiration from PAPER, TIME, Nylon, Entertainment Weekly and countless others – hails from a beach town in New Jersey, where she cultivated her verve for music and candid lexicon. Fast-forward years later, her surname has taken on a form of its own. You may recognize FLETCHER from her viral music videos, which have accrued millions of views on YouTube. Or maybe on Spotify, where her songs have been streamed over 100 million times. Or maybe you’ve seen her on stage – at Lollapalooza, Bonnaroo, Life is Beautiful, or one of the many festivals she has under her belt. The singer-songwriter, who somehow also found time to graduate from NYU’s famed Clive Davis Institute for Recorded Music, has already begun carving out a space for herself in pop music, and it’s clear that she has much more to say.

In her heart-rending new single, “About You,” FLETCHER faces the memories of a lost love that come flooding back at the slightest physical cues – a coffee cup, the key that was returned and now dangles from her key chain. Opening with the sound of a music box that has nearly run down, the track is by turns fragile and buoyant. Produced by Malay (Frank Ocean, Lorde, Sam Smith), her key collaborator behind “Undrunk” which Billboard has called “the first great breakout pop song of 2019.”

FLETCHER, who wrapped up a North American tour with LANY in Montreal last night, recently made her television debut, performing “Undrunk” on “The Tonight Show Starring Jimmy Fallon”. “Undrunk” has amassed more than 80 million streams worldwide since earning the #1 spot on Spotify’s Viral Chart. After debuting as the #1 Most Added Song at Top 40 the single had the most impressive debut in 5 years for a new artist at pop radio. “Undrunk” also entered the Top 15 of Billboard’s Pop Songs Chart and spent six weeks on the Billboard Hot 100.

Billboard hailed “Undrunk” as “the first great breakout pop song of 2019.” TIME said, “FLETCHER’s honest look at her own mistakes feel universal, with soaring pop chords that she sings with both melancholy and warmth.” BuzzFeed noted, “(With ‘If You’re Gonna Lie,’) Fletcher is back with another attitude-filled anthem, canceling cheating men/women/creatures once again. Honestly, just the lyric ‘If you’re gonna lie, do it in my bed’ makes the song worth 100x listens.” 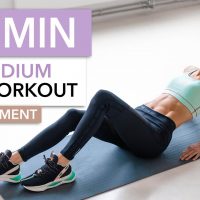 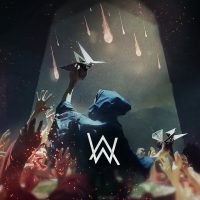 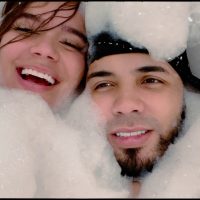 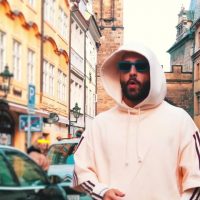 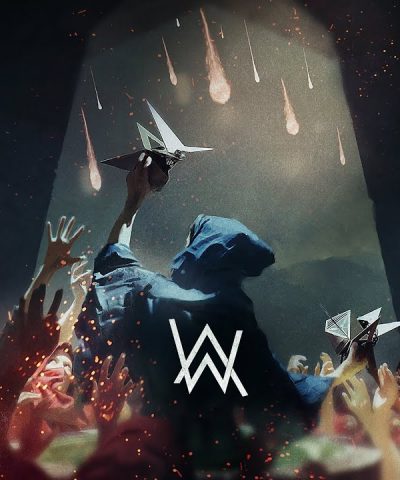 LYRICS  [Verse 1] I was so insatiable Till the...
Read More 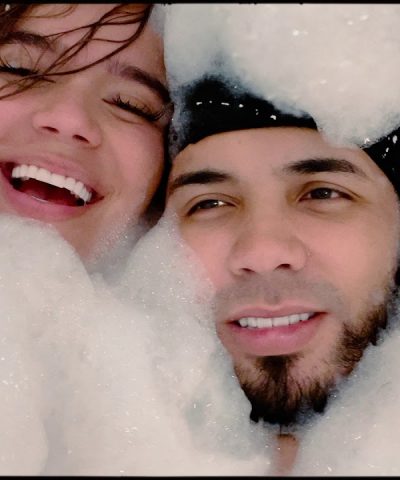 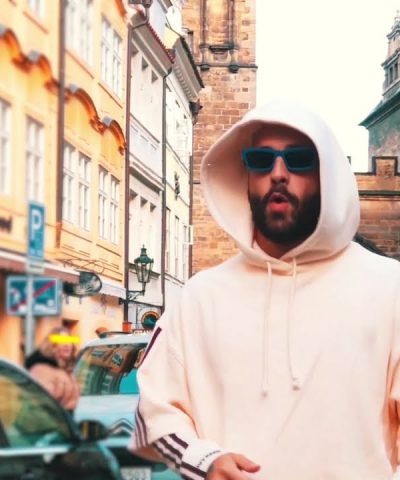 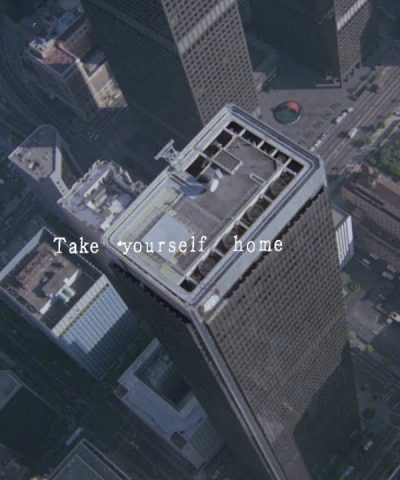 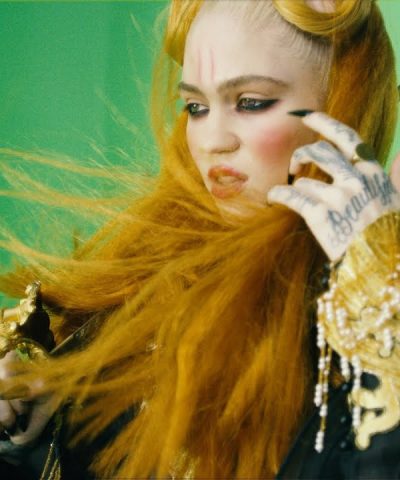 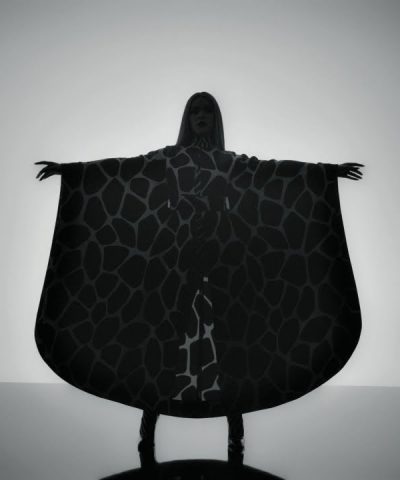 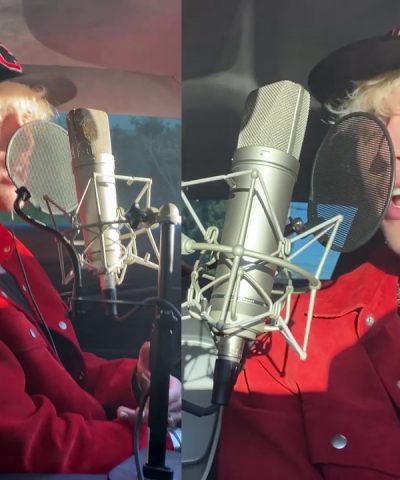 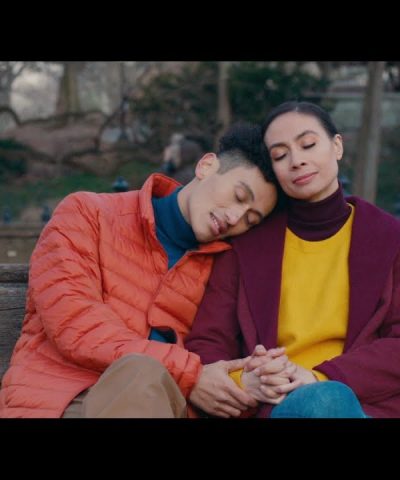 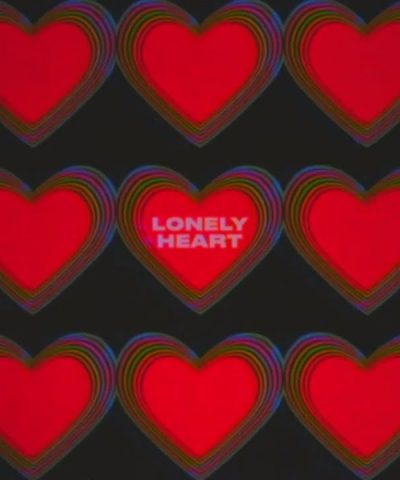 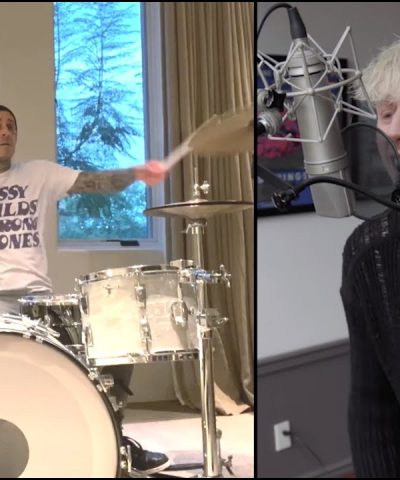