Following their highly-acclaimed 2018 album Regular-Irregular, which peaked at no. 2 on the Billboard U.S. World Albums Chart, NCT 127's EP - "We Are Superhuman" finds the band delving into bold, new sounds and genres while still staying true to the style that has established them as one of the most prominent K-pop groups in contemporary music. The body of work highlights the band’s willingness to experiment with trap and hip-hop elements, while infusing Latin influences into their genre-defying songs. The release finds NCT 127 working with an array of the industry’s hottest rising producers, including Korean producer TAK and American songwriter Adrian McKinnon, the duo who helmed the lead single “Superhuman.” NCT 127 also brought onboard American producing team Social House, who produced Ariana Grande’s “7 Rings” and “Thank U, Next.”

The album release aligns with the culmination of NCT 127’s first heading American tour, an ambitious month long showcase including prolific stops in New York City, Chicago and Los Angeles. Debut performances of new EP tracks “Highway to Heaven” and “Jet Lag,” gave fans an exclusive look at the eclectic songs featured on this new release. With rave reviews from MTV, Refinery 29 and Rolling Stone, their inaugural tour has established the band as the next big global import on the fast track to stardom.

NCT 127 is the acronym for “Neo Culture Technology” and the number 127, which represents the longitudinal coordinate of Seoul, Korea, the home of K-pop. The band made its debut in July 2016 with the mega-hit “Fire Truck” and have since found great success with massive singles “Cherry Bomb” and “Simon Says.” Regular-Irregular, NCT 127’s full-length debut, claimed the No. 1 spot on the iTunes Album charts in over 22 regions around the world. 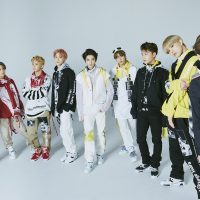 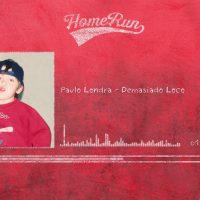 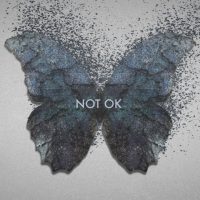 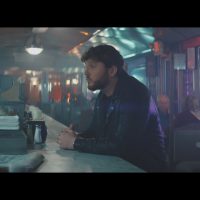 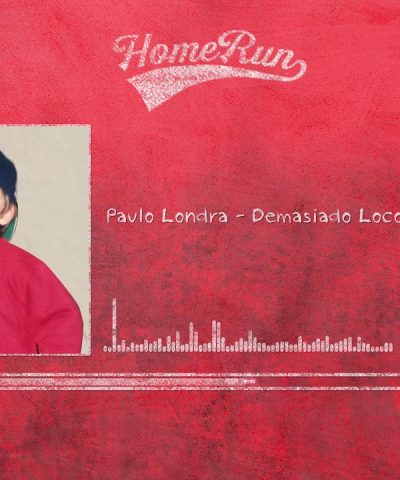 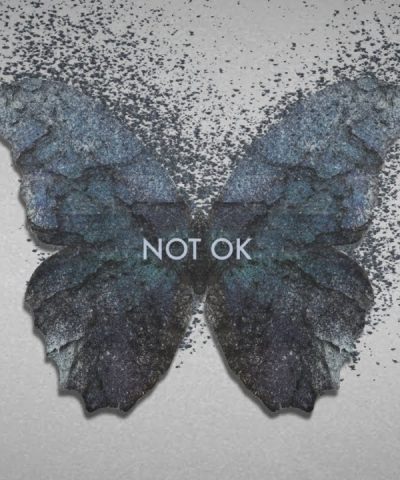 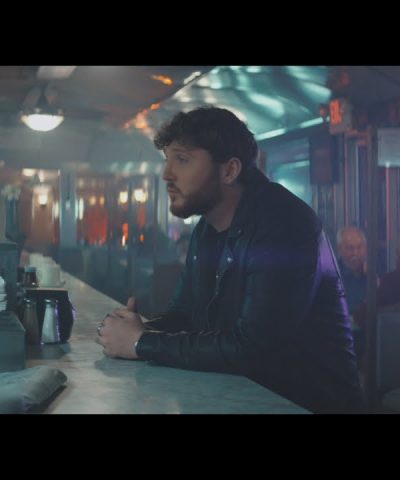 LYRICS:James Arthur – Falling Like the Stars I swear...
Read More 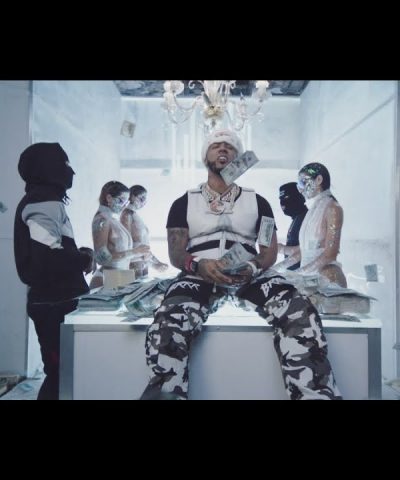 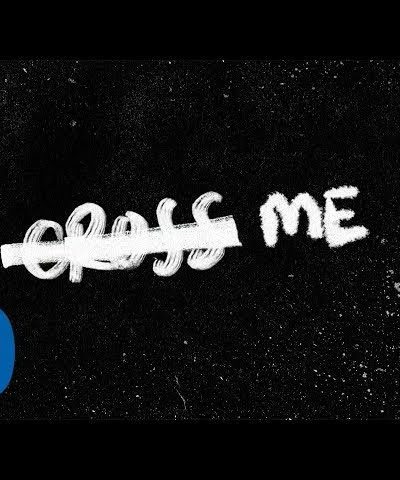 LYRICS  Anything she need she can call meDon’t worry...
Read More 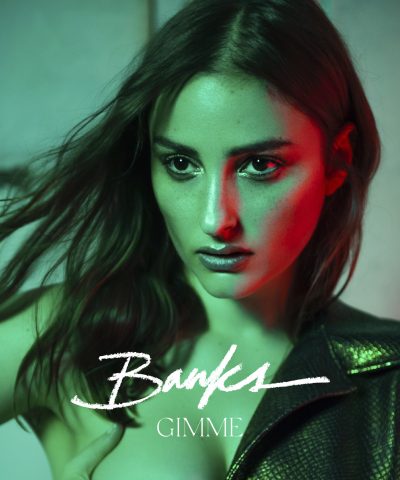 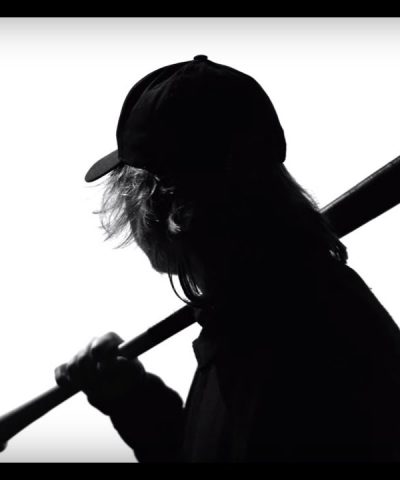 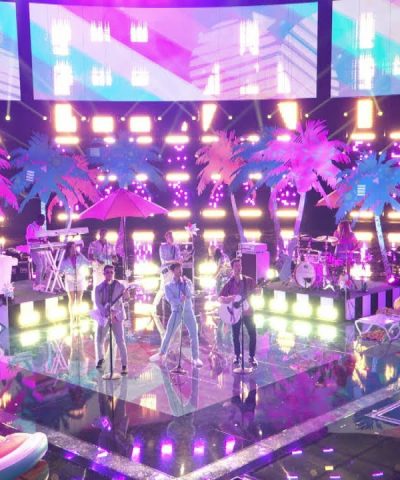 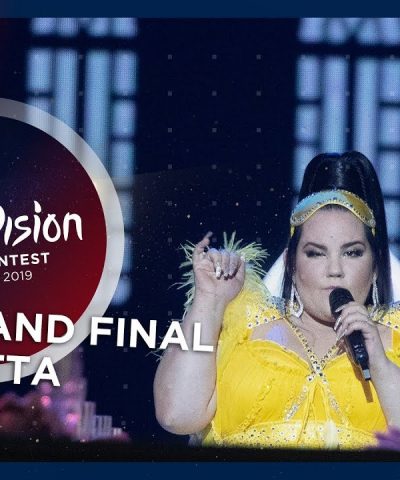 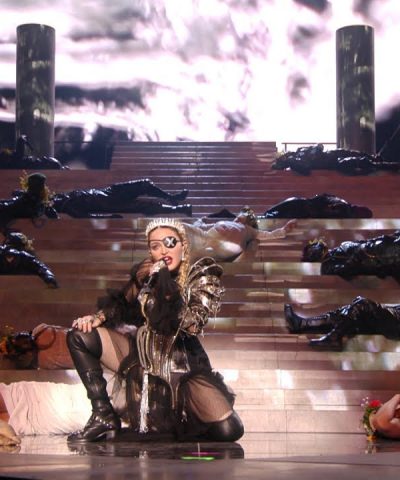