May 30, 2019, chart-topping Michigan rapper NF revealed the title of his forthcoming album – The Search – and gave fans a glimpse of what to expect, sharing the powerful title track and accompanying video. He also announced dates for the Live Nation produced The Search tour, which will launch this fall.

The Search 29-date headline run will kick off on September 12 at Stage AE in Pittsburgh and take NF across North America, culminating with his debut at Colorado’s Red Rocks Amphitheatre on October 13 and wrapping up in California October 26 at San Jose Civic.

The fan ticket pre-sale begins Tuesday, June 4, at 10AM local time. Tickets go on sale to the public Friday, June 7, at 10AM local time. See below for itinerary. Every online ticket order of 2 or more tickets for the 2019 U.S. NF headline tour will include 1 physical CD copy of NF’s forthcoming album The Search. Tour information and pre-sale registration is available at nfrealmusic.com/tour.

Clocking in at four minutes, 11 seconds and 777 words, lead single/title track “The Search” gives fans plenty to unpack, as NF lays bare his psyche, revealing some of the darker corners he’s found himself in and mapping out the ambitious quest that lies ahead. The official video, co-directed by Patrick Tohill and NF.

The Search is NF’s fourth full-length album. It follows the independently released Perception (NF Real Music/Caroline), which took the music industry by surprise when fans propelled it to the No. 1 spot on the Billboard 200 upon its release. Also topping Billboard’s Top Rap Albums and Top R&B/Hip-Hop Albums charts, Perception was the ultimate underdog story of 2017, as chronicled by The New York Times, Rolling Stone and Forbes, with the latter noting, “NF’s success speaks to what can be done these days outside of the traditional system.” 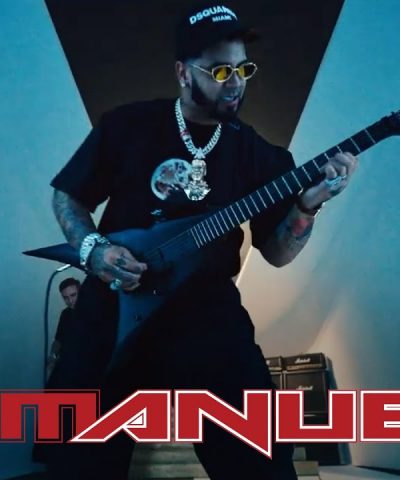 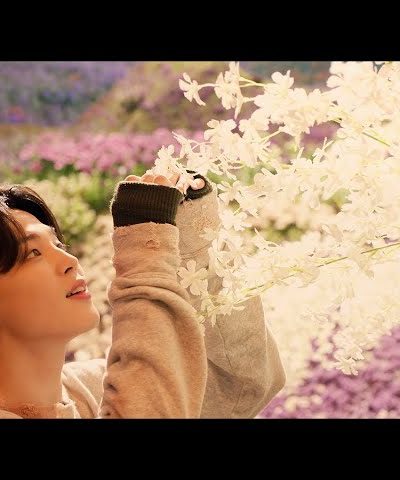 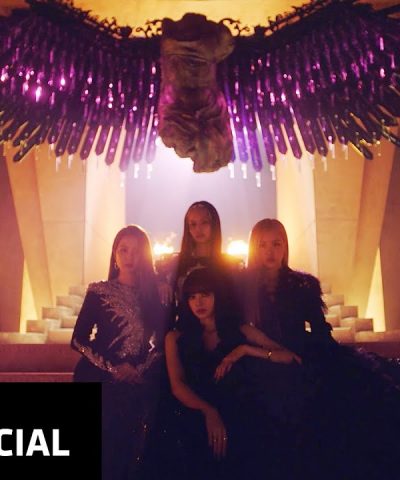 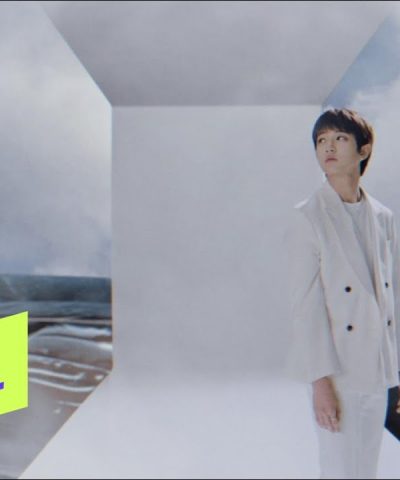 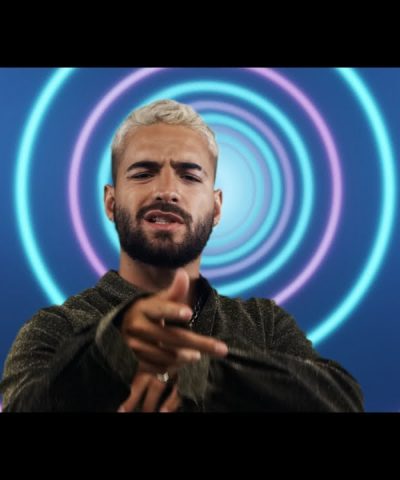 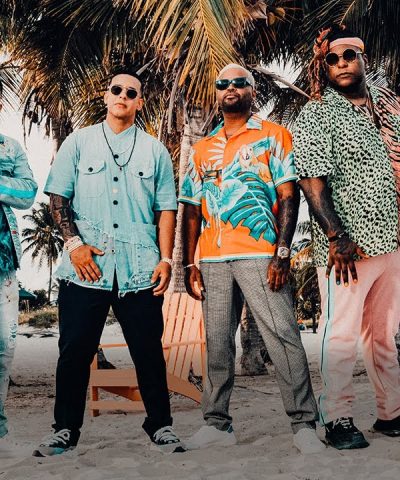 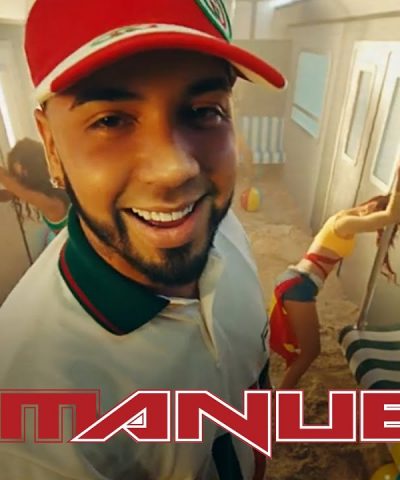 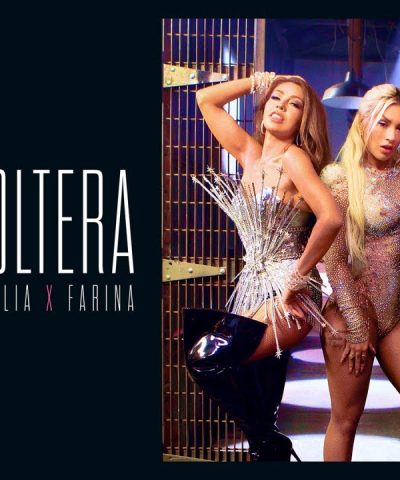 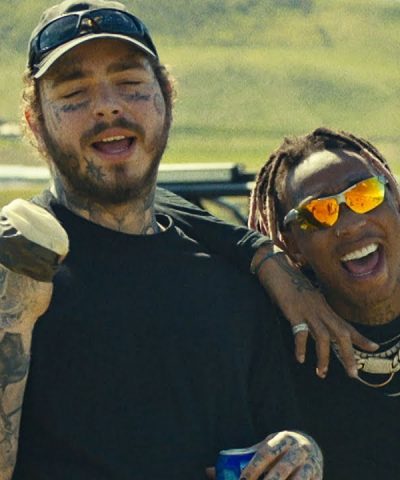 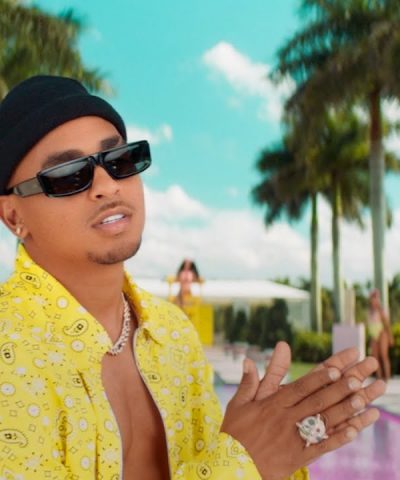