In 1978, political activist and designer Gilbert Baker created, hand dyed and hand sewed two flags with eight colored stripes (pink, red, orange, yellow, green, turquoise, blue and violet) to be a positive symbol that would unite gay, lesbian and transgender people. He called it the Pride Flag and debuted it that year in San Francisco.

The community loved the flag. And organizers of San Francisco’s Pride Parade determined it would be a powerful look to line the entire route of the 1979 event with four colors on one side of the street and four on the other.

With $10,000 and an ask for 400 handmade flags, Baker went to work. But the flag company helping to make the flags could not come up with enough pink fabric, so he had to remove pink from the flag. To make it an even split for the parade reveal, he removed turquoise from the flag.
Forty years later, the six-color flag remains the ultimate global symbol of unity among the LGBTQIA+ community.

To celebrate Baker’s impact and memorialize his legacy, Nike partnered with the Gilbert Baker Estate, working hand-in-hand to create this year’s 2019 BETRUE collection. For the first time, the footwear, apparel and accessories all feature the icon’s original eight-color flag, as well as other meaningful “Gilbert-y” touches and symbols of Pride.

Here are the highlights:

The 2019 BETRUE collection will release at select global retailers on June 1, and on June 8 in North America on nike.com, SNKRS and at select Nike stores.

By the Numbers: How Nike is Supporting the LGBTQIA+ Community

100 percent: Nike has consistently received 100 percent scores from the Human Rights Campaign for the past 17 years

20+: The number of organizations Nike is supporting this year to advance the LGBTQIA+ community through grants administered by the Charities Aid Foundation of America

$3.6 million: The amount Nike has provided in financial and in-kind support to LGBTQIA+ causes since 2012

$1 million: The amount Converse has contributed to longstanding local and global LGBTQIA+ community partners since 2014

BETRUE started in 2012 as a grassroots effort led by Nike employees in the PRIDE Network seeking to build a community diverse in orientation, identity and expression focused on community initiatives to advance equality in sport.
The collection, which is created and managed by Nike designers in the LGBTQIA+ community and Nike’s PRIDE Network, releases each year in June to celebrate National Pride month and supports all individuals regardless of gender identity or who they love.
Shares:
Tags: Nike sportswear 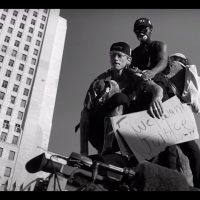 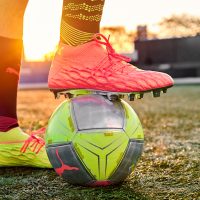 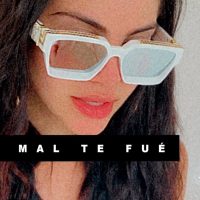 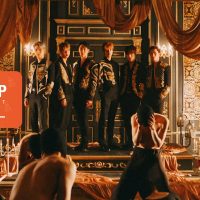 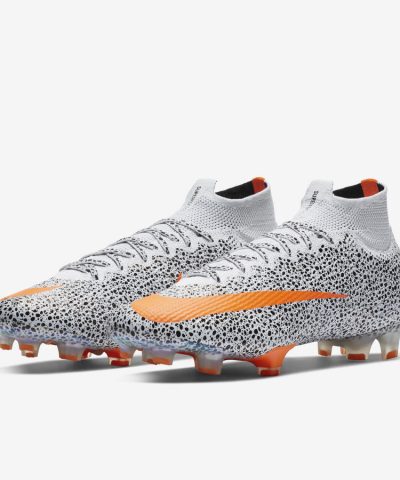