The quest to be named Champion Golfer of the Year begins next week at Royal Portrush. adidas is making sure Dustin Johnson, Xander Schauffele and Sergio Garcia are ready. adidas Golf announced the apparel that the players will be wearing at the 148th Open Championship, debuting polos from adidas’ fall/winter 2019 line.

World No. 2 Dustin Johnson will be making his 11thstart in The Open Championship and will look to incorporate some new blue colorways to his style. He will be kicking off the test for his second major in the Ultimate365 Gradient Polo ($65) in his traditional collegiate navy colorway, which he will also wear in white and tech ink on Friday and Sunday, respectively. On Saturday, he will wear the Ultimate Color Block Polo ($65)in a new shade – glow blue. DJ will be completing his outfits with the industry-leading Ultimate365 Tapered ($90)and non-tapered ($80) pant. Full info around DJ’s style can be found here.

Coming off a T-3 finish at the U.S. Open, Xander Schauffele is looking to continue his strong play at the majors, building off last year’s T-2 finish at The Open Championship. Like his bold play on the course, Xander will be wearing bold colorways at Royal Portrush. He’ll be wearing the Ultimate365 2.0 Heather Polo ($65) in coral on Thursday and in tech ink on Saturday. On Friday and Sunday, Xander will be wearing the Climachill Tonal Stripe Polo($80)in collegiate navy and glow blue, respectively. He will also pair his polos with the Ultimate365 Tapered ($90)and non-tapered ($80) pant. Xander’s looks can be found here. 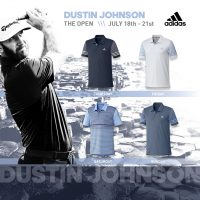 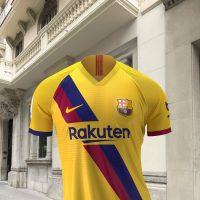 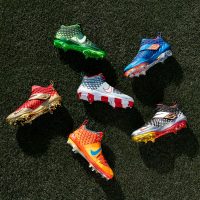 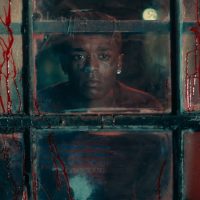 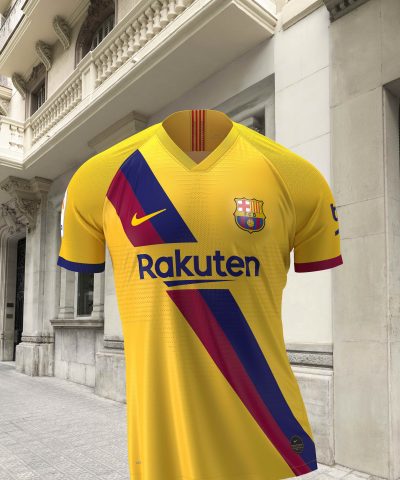 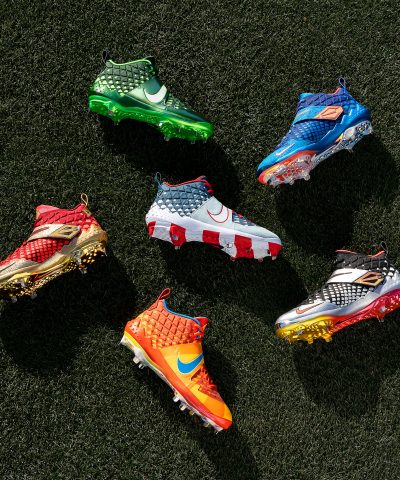 As a nod to Cleveland’s history as the Rock...
Read More 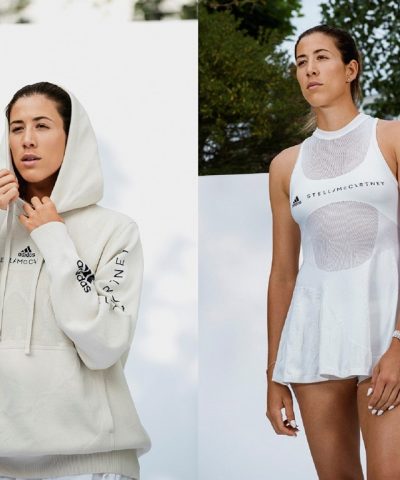 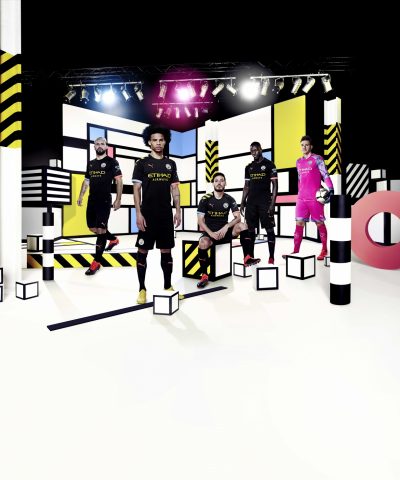 PUMA and Manchester City revealed their 2019/20 Home and Away...
Read More 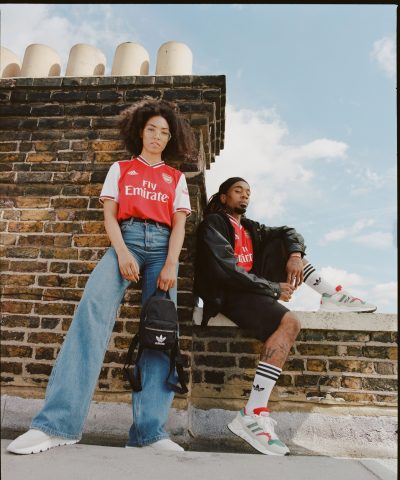 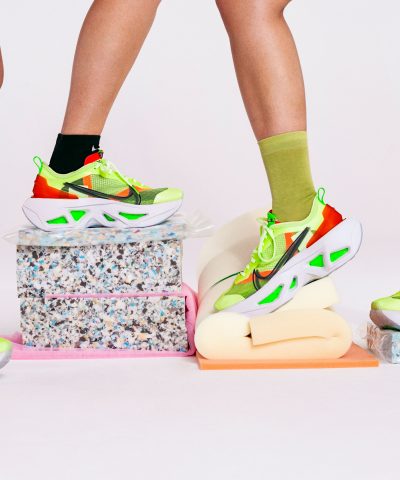 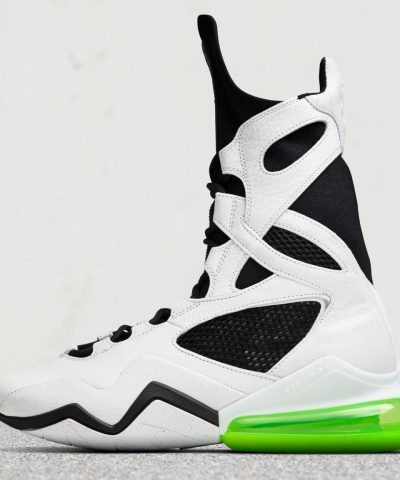 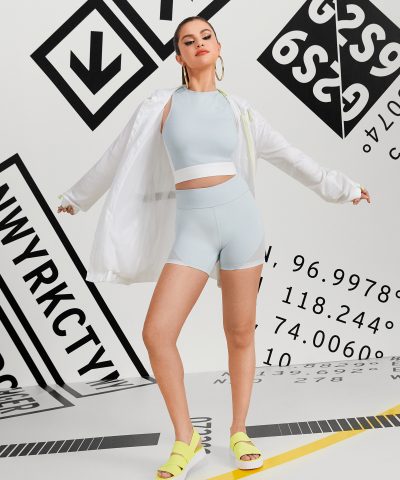 The Selena Collection is influenced by the rise from...
Read More 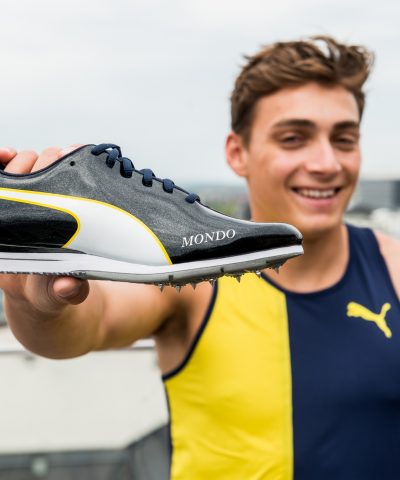 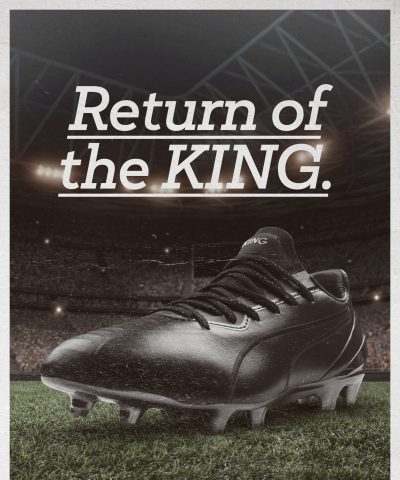 Celebrating the 1968 edition, the year in which the...
Read More
Load More
Anyabelle Fashion Magazine