With “Highway to Heaven,” NCT 127 has delivered a song that speaks to pop music fans of all ages – a classic in the making that transcends K-pop boundaries and propels the band into the mainstream. The band gave “Highway to Heaven” its live debut during its first U.S. arena tour. Rolling Stone hailed them as “a phenomenon-upon-arrival” in an opening-night review and noted, “NCT 127 were given the Beatles’ welcome in New Jersey.” Billboard singled out “Highway to Heaven” as “a soaring, synth-pop ballad…a groovy, sleek tune.”

NCT 127 has received a 2019 Teen Choice Award nomination in the International Artist category. Their previous single, “Superhuman,” was featured throughout MLB Network programming in early June, with NCT 127 named Featured Artist of the Week. 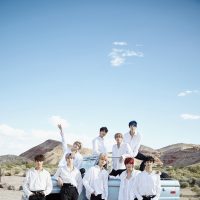 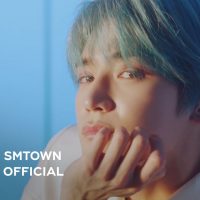 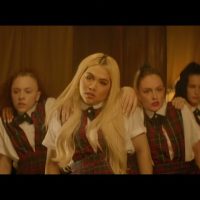 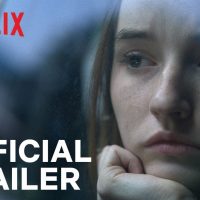 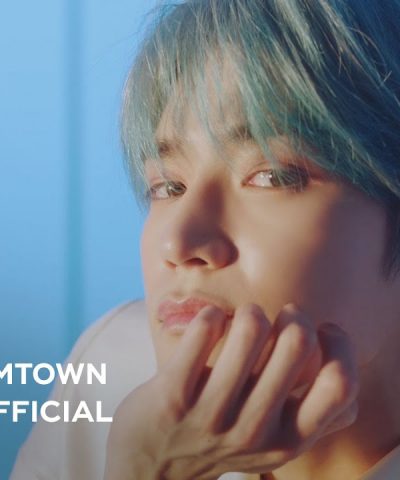 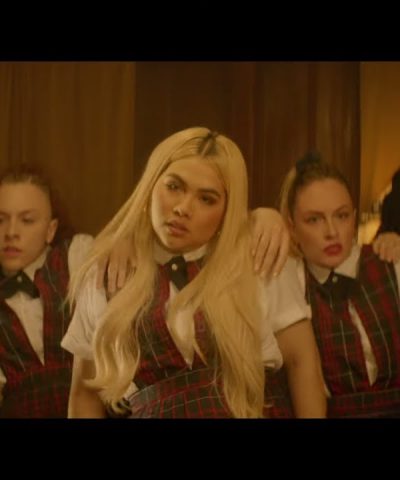 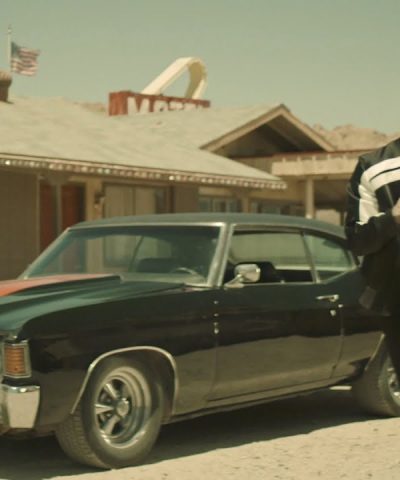 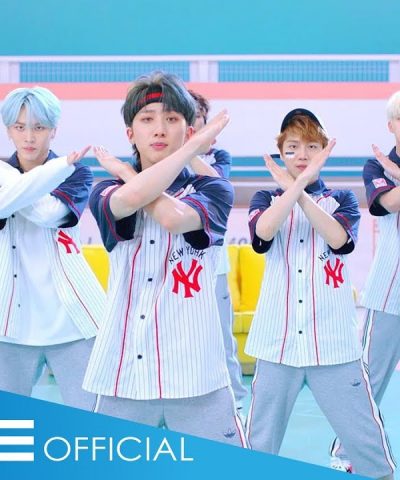 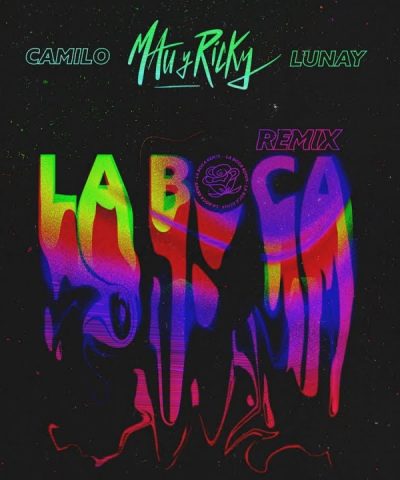 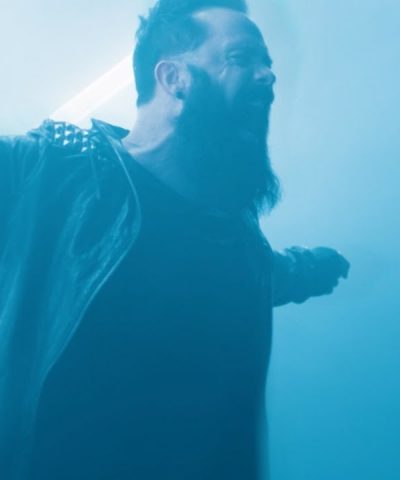 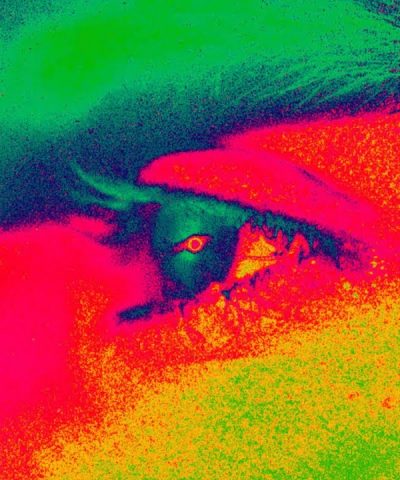 Lyrics : All my friends are watching I can hear...
Read More 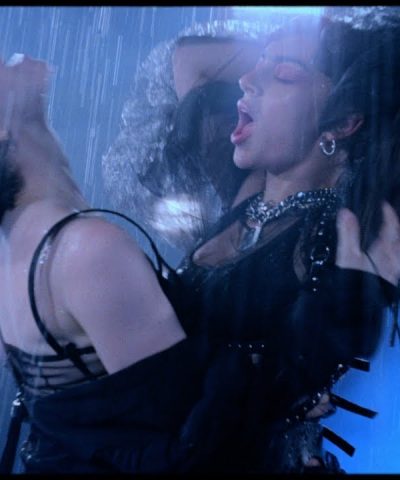 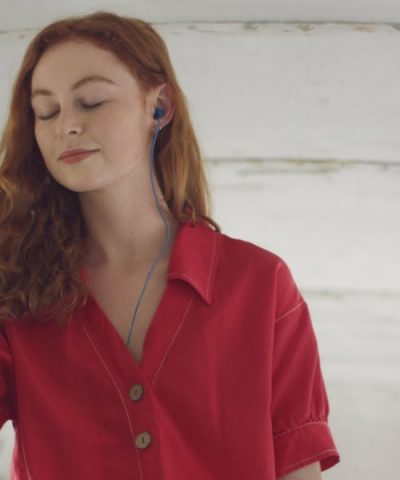 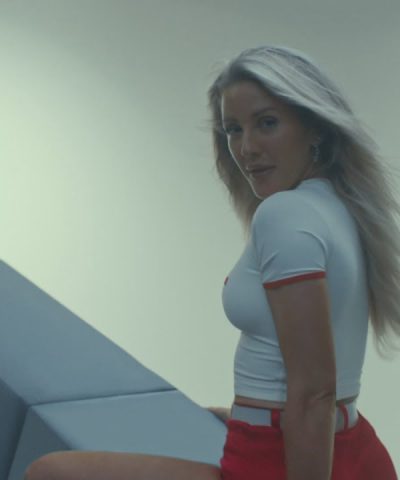