Aaron Carpenter finds a way to preserve the thrill of the chase on his hypnotic new single ‘Chase‘, which was produced by Pop Wansel (Ariana Grande, Alessia Cara) and Happy Perez (Halsey, Ariana Grande). Carpenter co-wrote the sultry track with the producers and Sean Douglas, Daniel Klein and Matt Campfield.

“Chase” is the follow-up to the 20-year-old’s debut single, “Attitude,” which Idolator praised as “an instantly catchy R&B-pop anthem that evokes early Justin Timberlake.” BBC Radio 1 named “Attitude” as one of the April’s Best New Pop tracks. In this short video clip, Carpenter takes fans into the studio, where he talks about “Attitude” and his old-school R&B influences.

Growing up in Louisiana, music was Carpenter’s entire world. Raised on everything from classic country to pop-punk to the Stevie Wonder records his grandmother often spun for him, he took up drumming at age 11, later teaching himself to play piano and guitar.

Ready to share his own original songs, Carpenter headed to Los Angeles in 2016 and soon landed sessions with A-list songwriters. Spending nearly every day in the studio for an entire year, he scored a deal with Capitol Records in February 2018. He is currently working on his debut album. 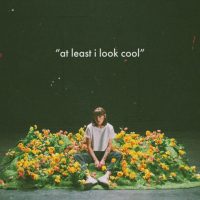 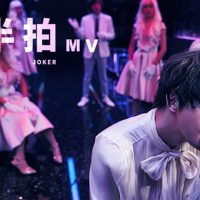 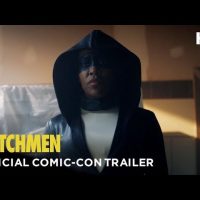 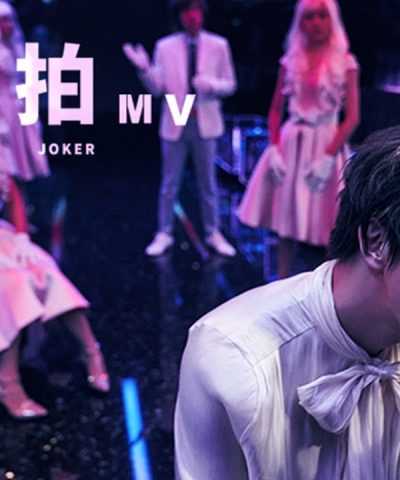 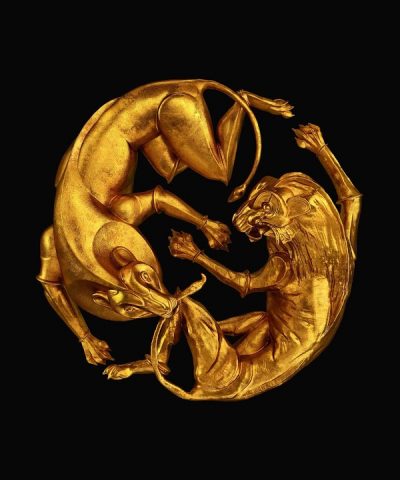 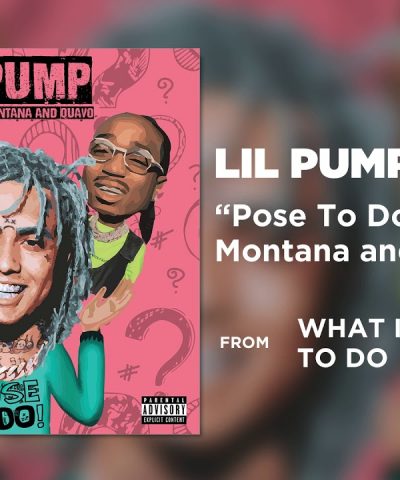 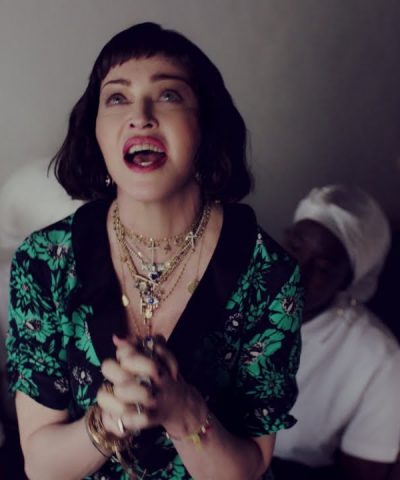 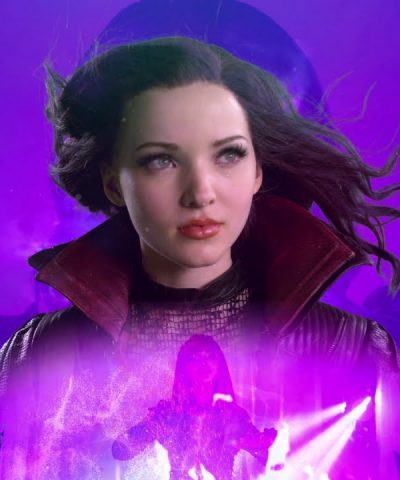 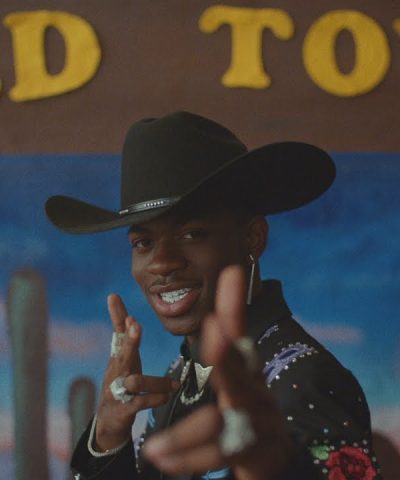 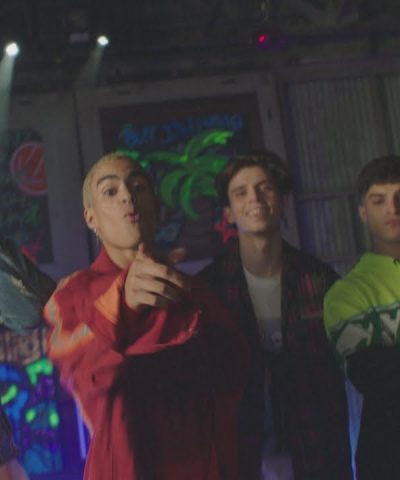