About Snowpiercer:
Set more than seven years after the world has become a frozen wasteland, Snowpiercer centers on the remnants of humanity, who inhabit a gigantic, perpetually-moving train that circles the globe. Class warfare, social injustice and the politics of survival play out in this riveting television adaptation. 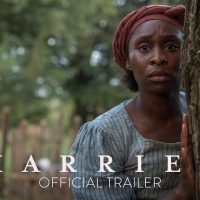 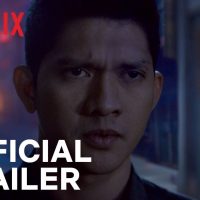 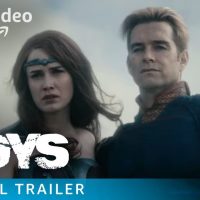 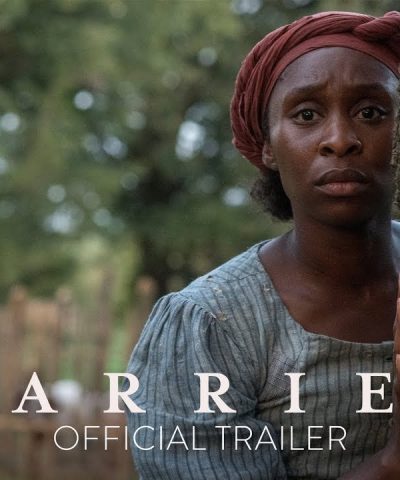 Based on the thrilling and inspirational life of an iconic...
Read More 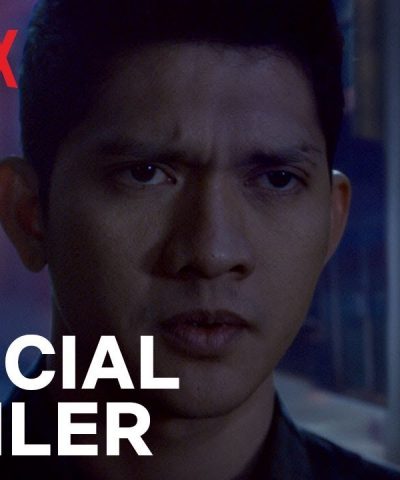 He’s on a mission to save Chinatown, even if it...
Read More 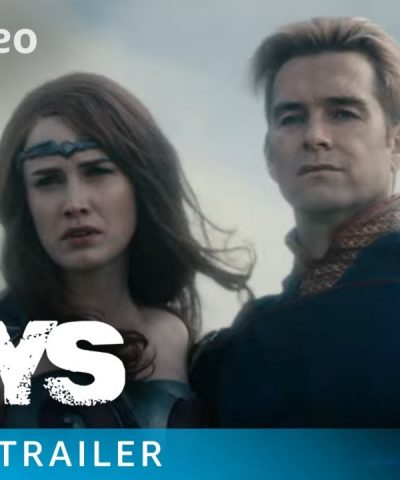 People love that cozy feeling that superheroes give them, but...
Read More 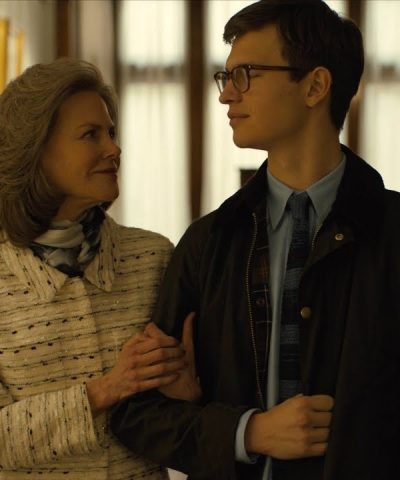 From Warner Bros. Pictures and Amazon Studios, “The Goldfinch” is...
Read More 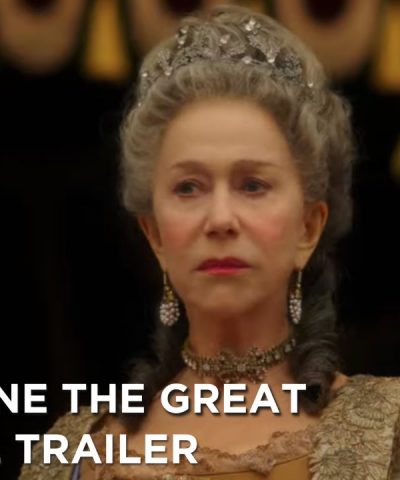 Oscar-winner Helen Mirren stars in Catherine the Great as the...
Read More 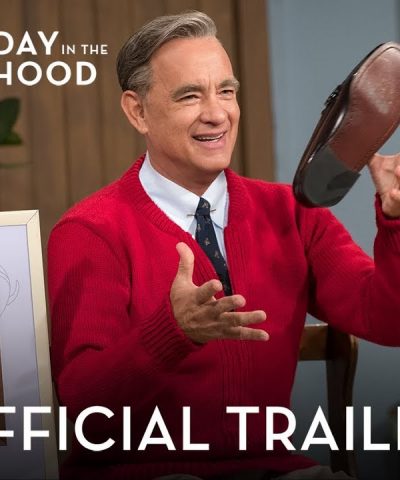 Watch ‘A Beautiful Day In The Neighborhood’ Official Trailer HD

It only takes one person to inspire a world...
Read More 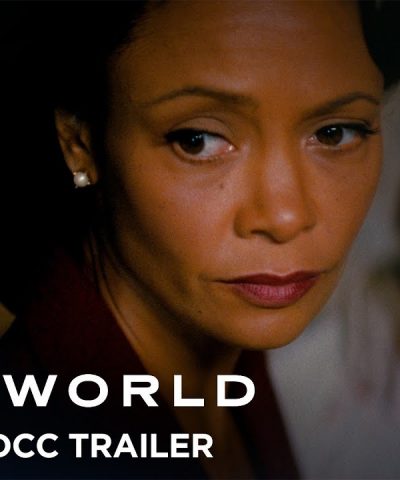 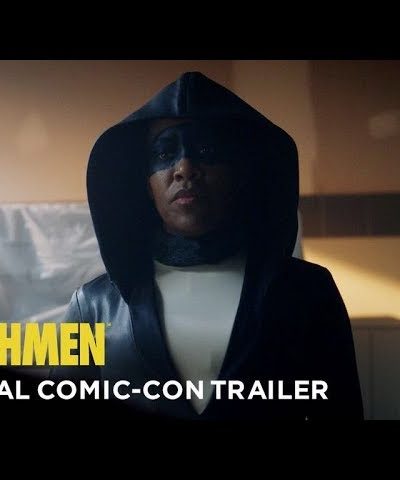 There is a vast and insidious conspiracy at play. #WatchmenHBO...
Read More 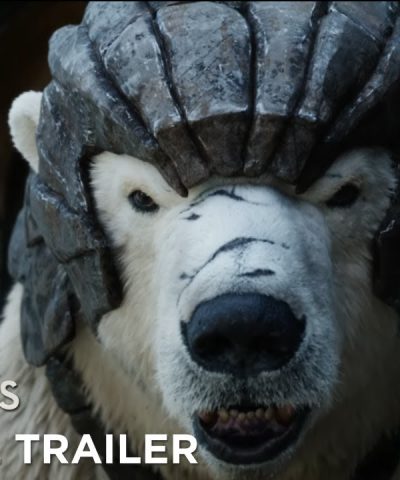