Today H&M released the 2018 Men’s Fall Collection. It has been created in collaboration with many well-known stars in different industries such as music, art, film and television and sport.

Recently signed to the prestigious football club Juventus, football player Emre Can is as much of a fashion figure as he is a sports star.

Australian actor Leonardo Nam is known for his versatile work in film and TV, such as the series Westworld and the Fast & the Furious films. 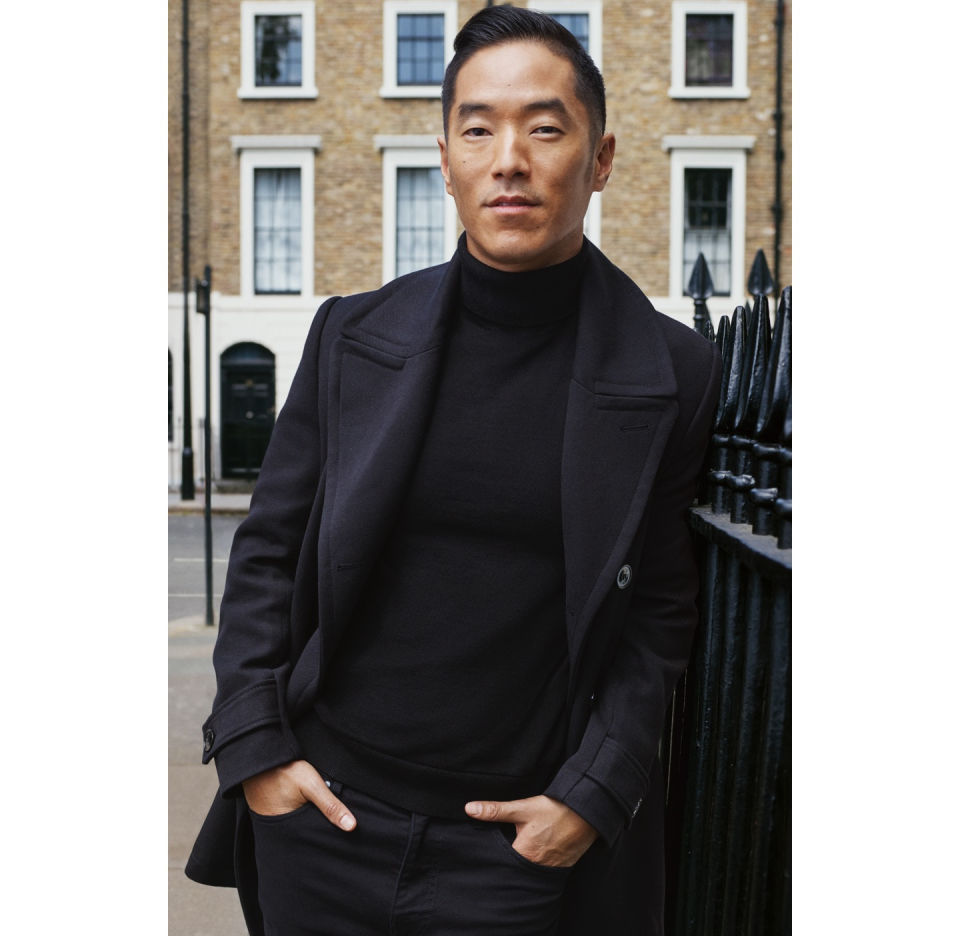 Contemporary American painter, Lucien Smith, is best known for his abstract work and is already referred to as the Wunderkind of the art world.

Music artist and producer Timothy Lee McKenzie, known by his stage name Labrinth, is becoming one of the fixed stars on the music scene. 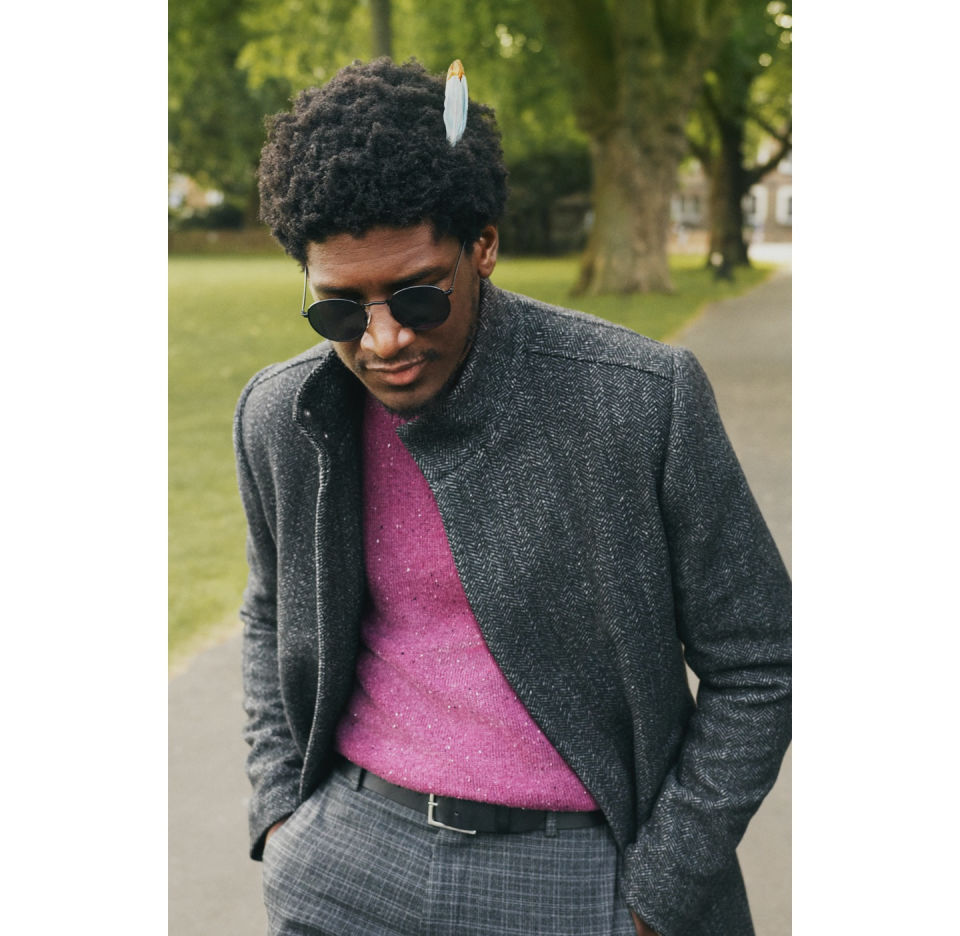 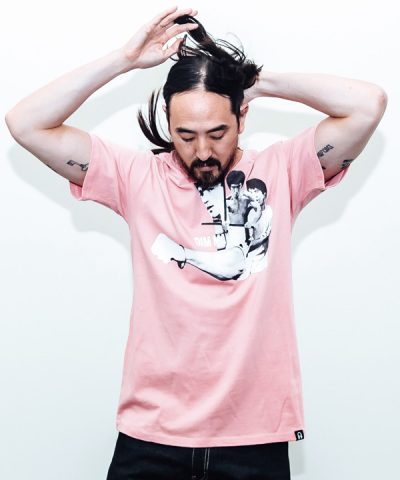 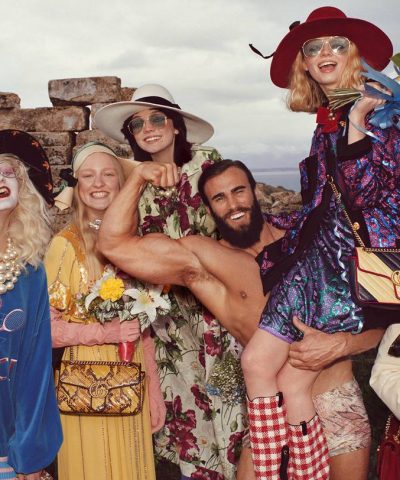 A troupe of eclectic bohemians is pictured among the ruins...
Read More 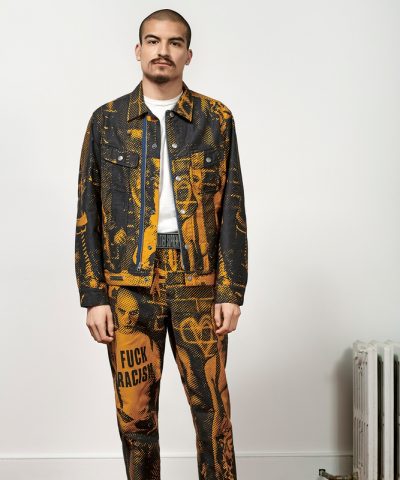 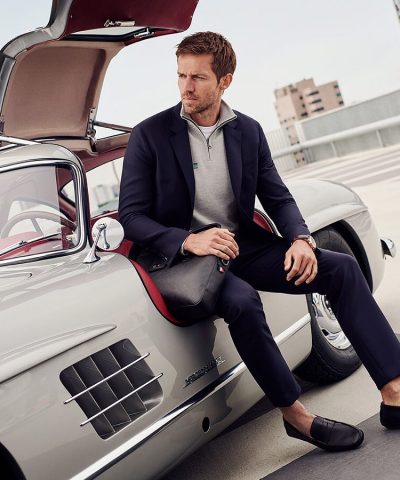 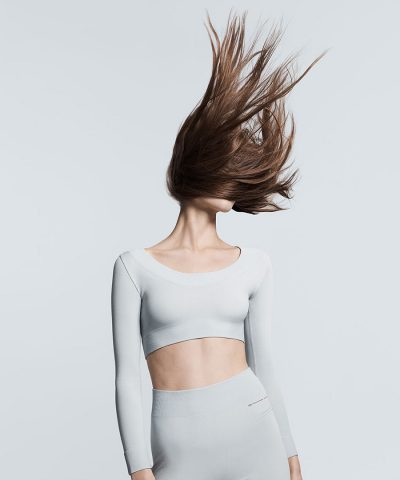 Uniqlo and Alexander Wang have once again collaborated to reimagine...
Read More 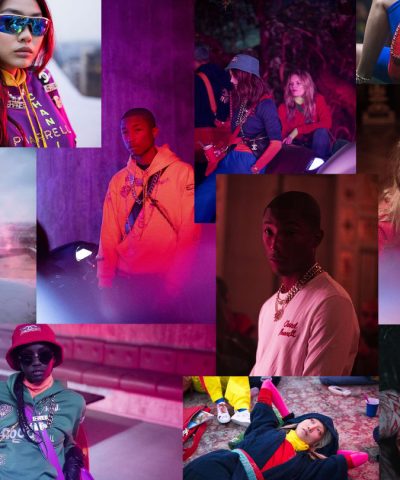 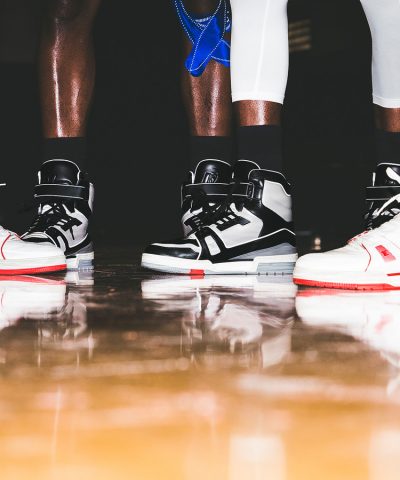 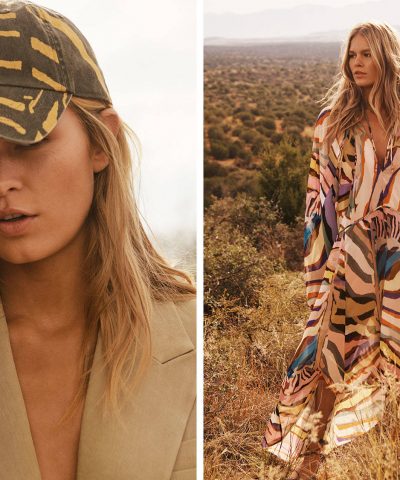 H&M In the spring of this year, the Swedish clothing...
Read More 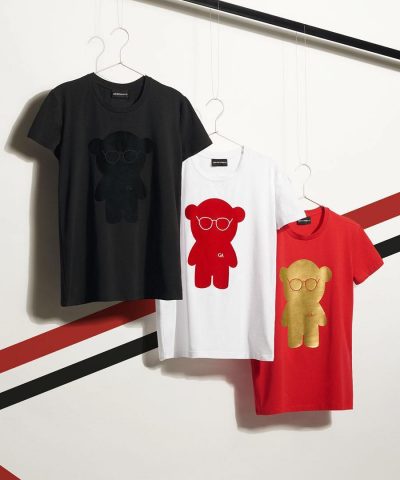 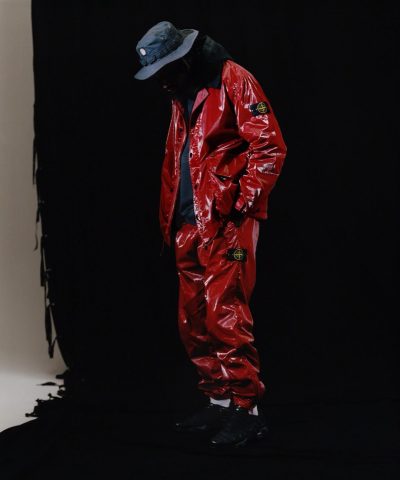