The Woodstock Music & Art Fair was a music festival initiated through the efforts of Michael Lang, Artie Kornfeld, Joel Rosenman, and John P. Roberts. Roberts and Rosenman financed the project. The first Woodstock Festival was held on a 600-acre (2.4 km²; 240 ha, 0.94 mi²) dairy farm in the rural town of Bethel, New York from August 15 to August 18, 1969.

This year will be the 50th year of the Woodstock Festival, this time the lineup includes The Killers, Miley Cyrus, Santana, The Lumineers, The Head and The Heart, Dead & Company, Jay-Z, Halsey, Imagine Dragons, Cage The Elephant, The Black Keys, Akon, Gary Clark JR and more. Check out the official posters to know more about the lineup as below. 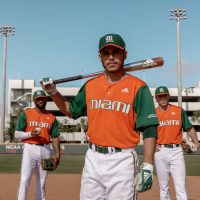 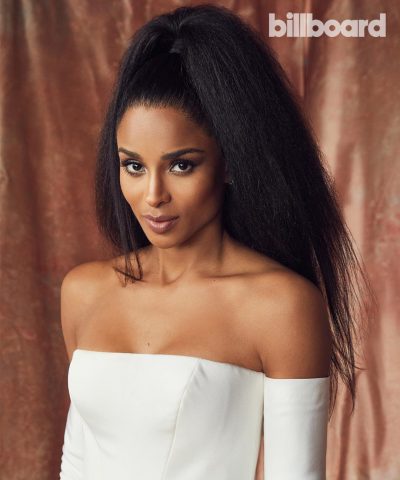 Ciara, Dan Shay, Halsey and Tori Kelly Have Been Added to the List Of Performers for the 2019 Billboard Music Awards

The 2019 Billboard Music Awards will air live from the...
Read More 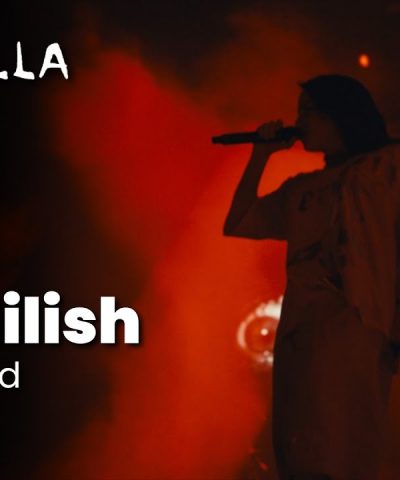 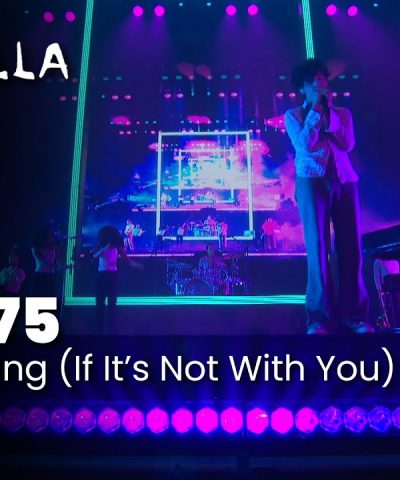 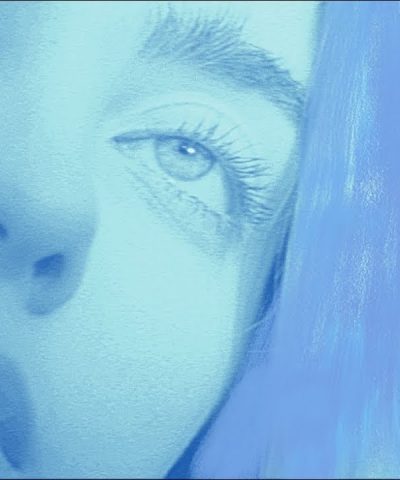 A Snippet into Billie’s Mind is an audio visual journey...
Read More 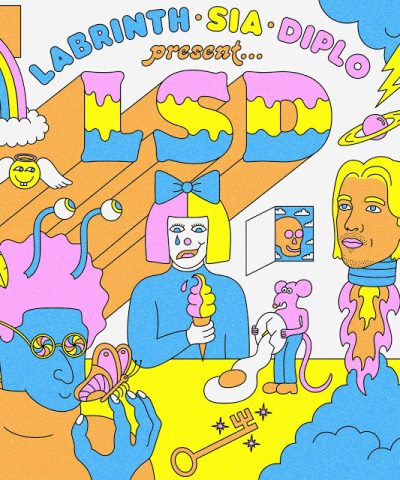