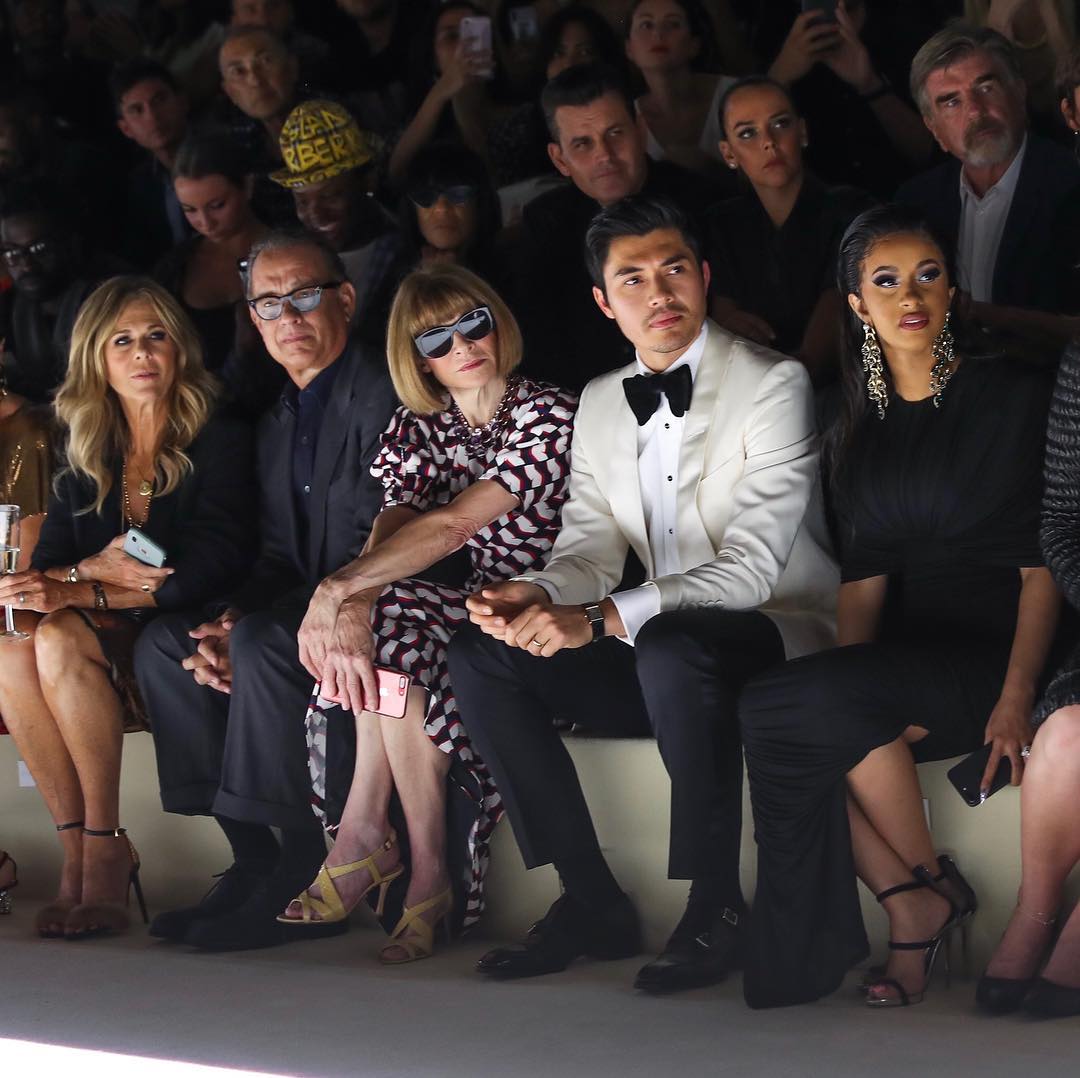 https://www.youtube.com/watch?v=RDhnNoYXkP0 Giorgio Armani transforms designs, lines and colors into a unique expressive trajectory that overcomes the boundaries of time.Breathe in a lightly festive atmosphere where...
Read more
Haute Couture Show

https://www.youtube.com/watch?v=oXXVPgsdYUE An evasive nocturnal walk, with a slight taste for danger in search of the pleasure of reliving these emotions. A sense of unknown pervades...
Read more
Haute Couture Show

https://www.youtube.com/watch?v=CBp5j4jMTM8 Reclaiming the values of haute couture after this period of restrictions when the Dior collections designed by Maria Grazia Chiuri were mainly presented through film. The materiality of fabric becomes form, while the subversive language of...
Read more
Haute Couture Show

https://www.youtube.com/watch?v=2SoV6BMLCf0 Painting is at the heart of the CHANEL Fall-Winter 2021/22 Haute Couture collection by Virginie Viard, unveiled amongst the Neo-Renaissance architecture of the Palais...
Read more

The much-anticipated big four fashion weeks officially kicked off on September 5, 2018, in New York Fashion Week and Tom Ford was an important show on the first day of New York Fashion Week. The Tom Ford Spring/Summer 2019 Collection was presented at Park Avenue Armory on September 5th, 2018 On Tom Ford’s runway, where the women’s collection and the men’s collection were released on the runway in a staggered manner.

The models that participated on the runway were Gigi Hadid, Kaia Gerber, Fran Summers, Blésnya Minher, Fernando Cabral, Lukas Adriaensens, Henry Kitcher, Anton Jaeger and many other models to showcase the brand’s latest trends for the next season.