Clarence House and Kensington Royal have today released images, which feature on Their Royal Highnesses’ Christmas cards this year.

The Prince of Wales and The Duchess of Cornwall were photographed in the Clarence House during the summer by Hugo Burnand.

The Duke and Duchess of Sussex also shared a new photograph taken during their Wedding Reception at Frogmore House on 19th May.

The photograph, which was taken by photographer Chris Allerton, features on Their Royal Highnesses’ Christmas card this year 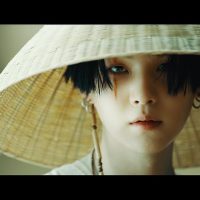 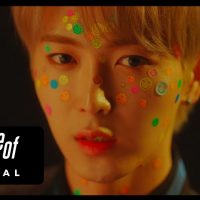 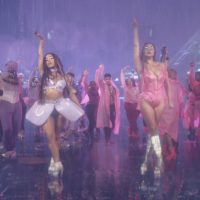 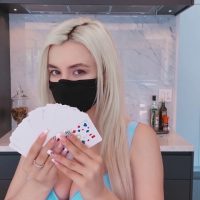 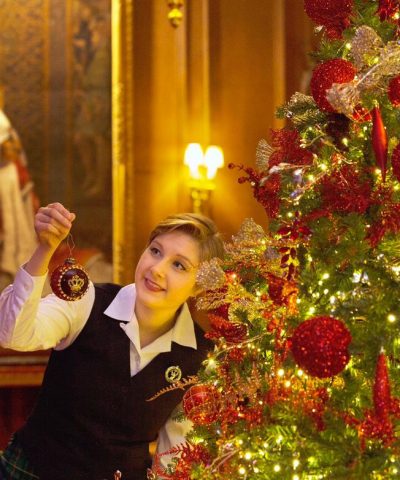 How the British Royal Family Decorates Their Palace for Christmas

Christmas is of great significance to each of us, especially...
Read More 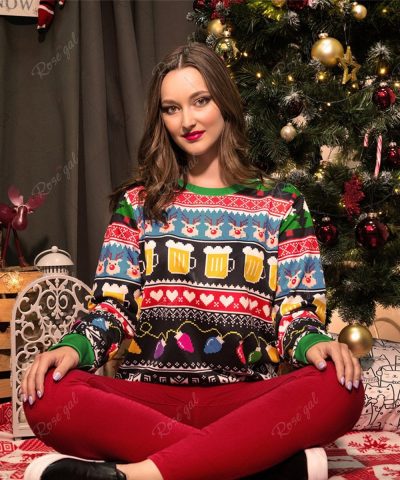 When we are preparing for Christmas, we carefully dress up...
Read More 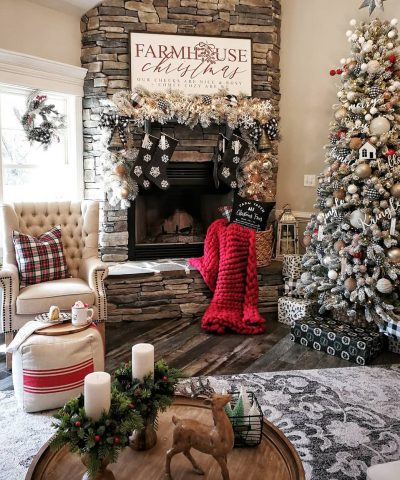 Get Inspiration from 15 Different Combinations of Christmas Stockings and Fireplaces

For the annual Christmas decoration, the long and big Christmas...
Read More 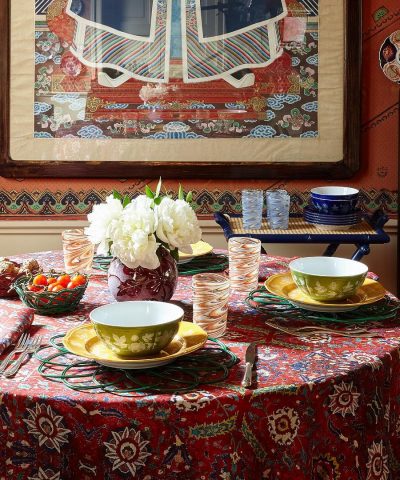 The Gorgeous Background on the Christmas Table

The dinner table carries the strongest family and plays an...
Read More

Closer to Christmas, in addition to expecting to receive the...
Read More 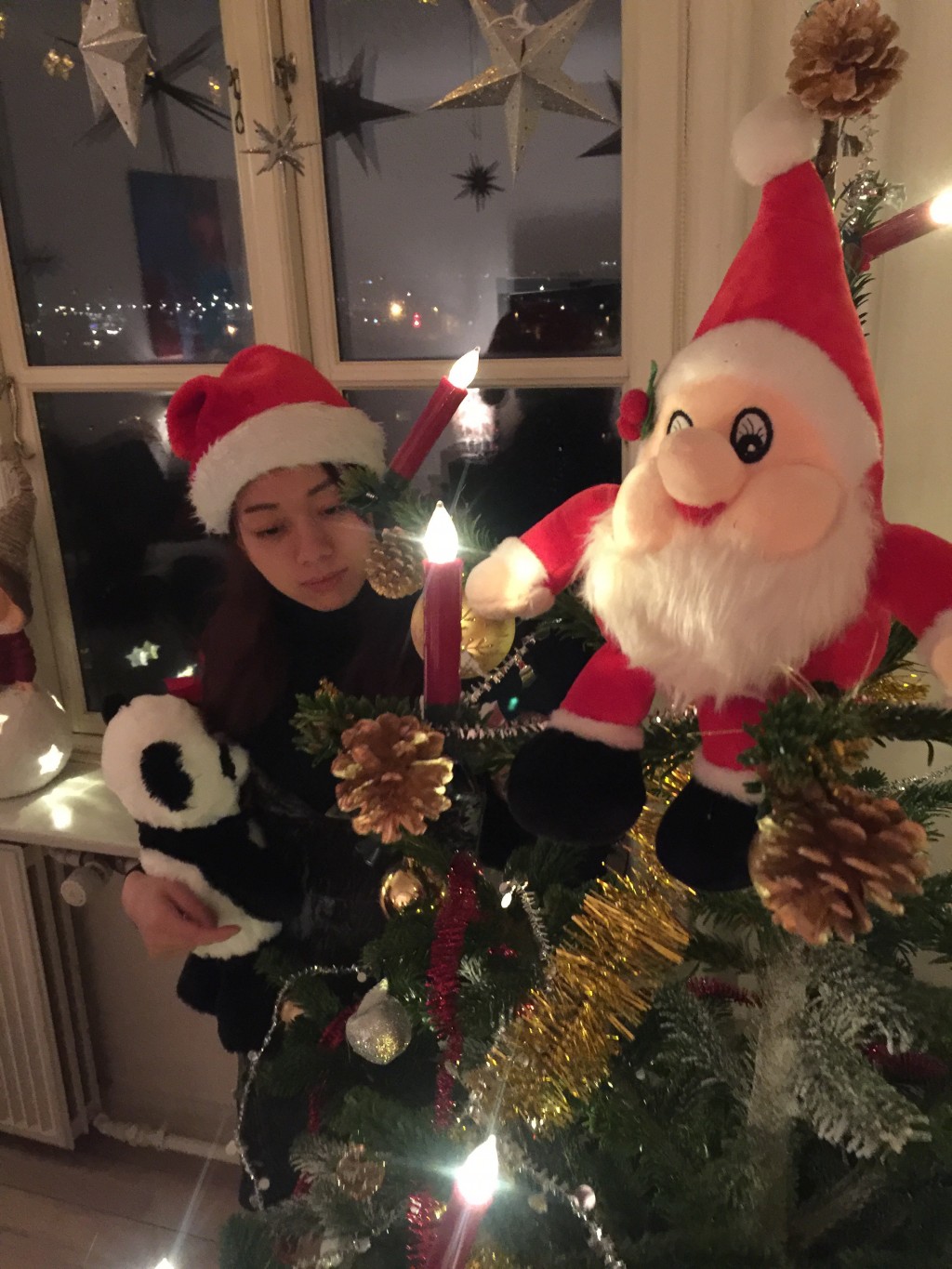 Here is wishing you all a Merry Christmas and a...
Read More
Anyabelle Fashion Magazine