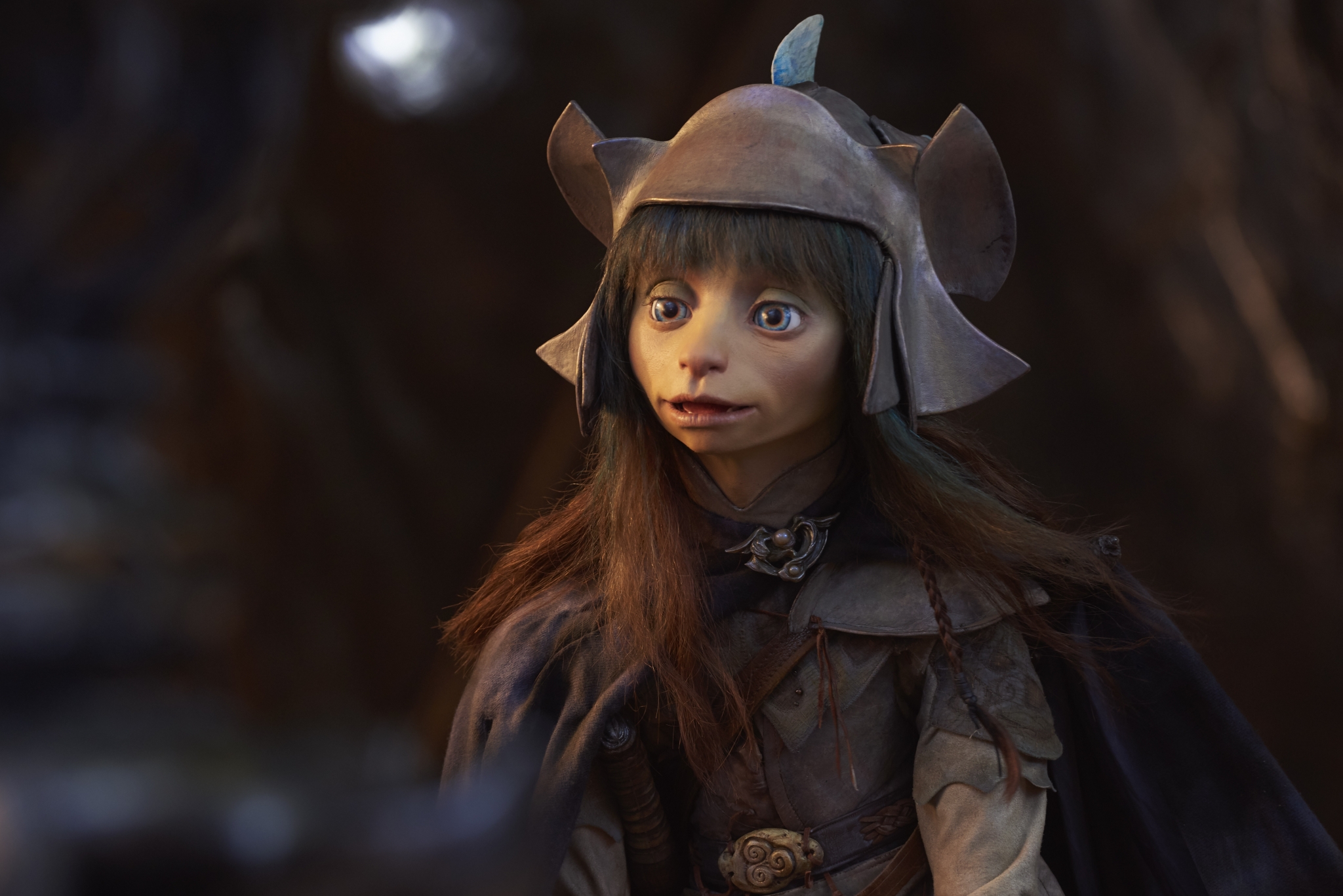 Balmain X Barbie Come Together To Make Three Of The Most Stylish NFTs On The Blockchain: A Luxurious Digital Upgrade For Your Wardrobe

The 2021 MTV Movie & TV Awards kicked off at the Palladium in Los Angeles on Sunday (May 16). Let's check out the fashionable...
Read more
Movies & TV News

Zepeto allows users to turn selfies into 3-D animated avatars, which can then ‘meet’ other user’s characters on the ‘Zepeto Street’— virtual world for...
Read more
Movies & TV News

In this prequel to the fantasy classic, three young Gelfling inspire a rebellion against the cruel Emperor when they discover a horrifying secret.

Other Gelfling characters are voiced by:

The Skeksis & Mystics are voiced by:

Aughra will be voiced by:

Additional characters will also be voiced by puppeteers from the production, including Alice Dinnean, Louise Gold, Neil Sterenberg and Victor Yerrid. Further casting will follow in due course.

About the voice cast, Cindy Holland, VP of Original Series, Netflix said: “To match the stunning visual world of The Dark Crystal: Age of Resistance, we knew we had to entice some incredible voice talent to add dimension to the exquisite artistry of the puppeteers who bring the characters to life. I am proud to say that this may be one of the finest casts assembled from the world’s favourite TV shows and movies, and I am now even more excited for fans to come back to Thra with us, and for new viewers to discover this world for the very first time.”

Based on The Dark Crystal, Jim Henson’s groundbreaking 1982 feature film, The Dark Crystal: Age of Resistance tells a new epic story, set many years before the events of the movie, and realized using classic puppetry with cutting edge visual effects. The world of Thra is dying. The Crystal of Truth is at the heart of Thra, a source of untold power. But it is damaged, corrupted by the evil Skeksis, and a sickness spreads across the land. When three Gelfling uncover the horrific truth behind the power of the Skeksis, an adventure unfolds as the fires of rebellion are lit and an epic battle for the planet begins.

Lisa Henson, CEO of The Jim Henson Company said, “It is humbling to see so many truly gifted actors join The Dark Crystal universe by adding their voices to Age of Resistance. As with the original film, we are now adding a voice cast of the highest caliber that will provide textures and range to the puppetry performances that are the heart of the series. It is thrilling to see this assembled team of artists, puppeteers and now voice actors, many inspired by my father’s original film, work together to realize this unique world – through performance and craft – at a scale that is rarely seen today.”

The Dark Crystal: Age of Resistance returns to the world of Thra with an all new adventure. When three Gelfling discover the horrifying secret behind the Skeksis’ power, they set out on an epic journey to ignite the fires of rebellion and save their world.