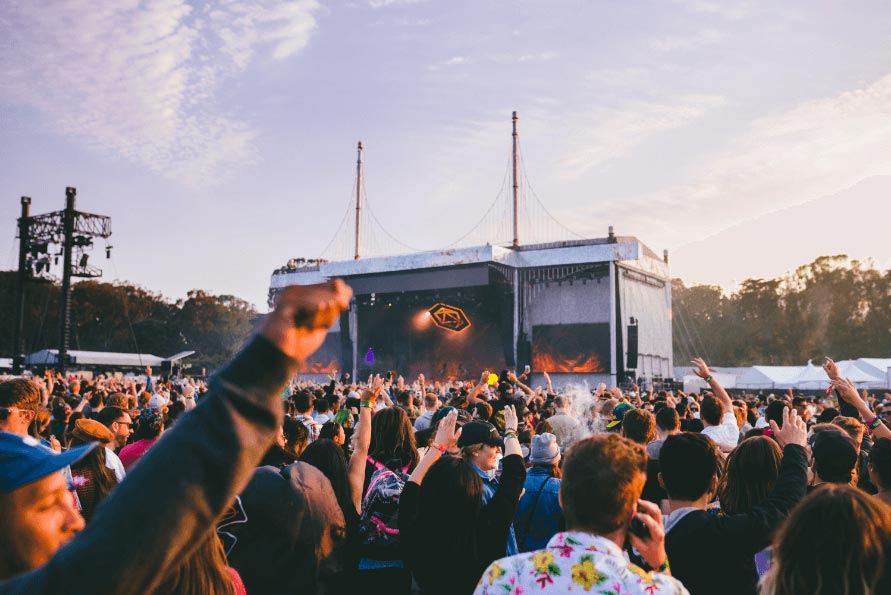 The Outside Lands Music and Arts Festival is a music festival held annually in San Francisco, California at Golden Gate Park. The festival is produced by Another Planet Entertainment, Superfly Presents, and Starr Hill Presents. Today, Outside Lands officially announced 2019 Performance lineup, which includes headliners Paul Simon, Childish Gambino and Twenty One Pilots.

The 2019 Outside Lands Music and Arts Festival will start on Friday, August 9 and end on Sunday, August 11. 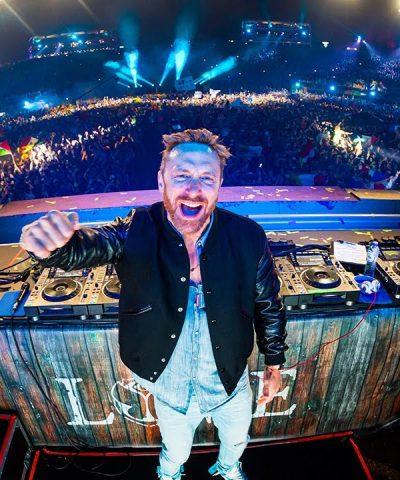 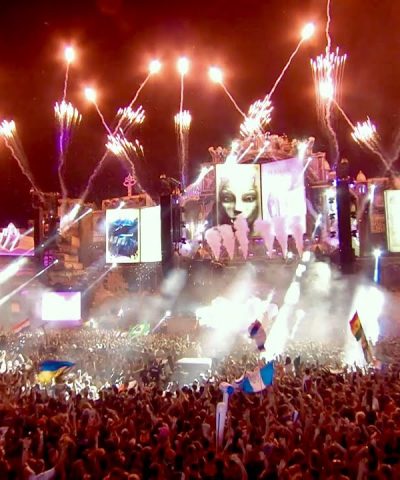 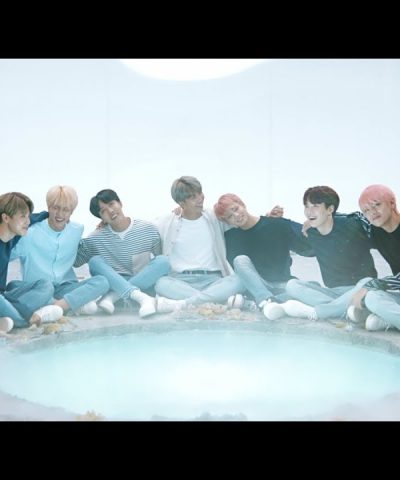 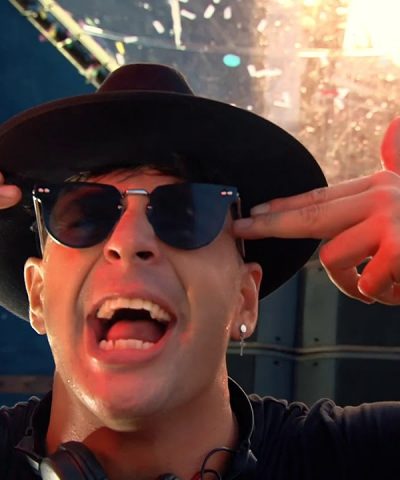 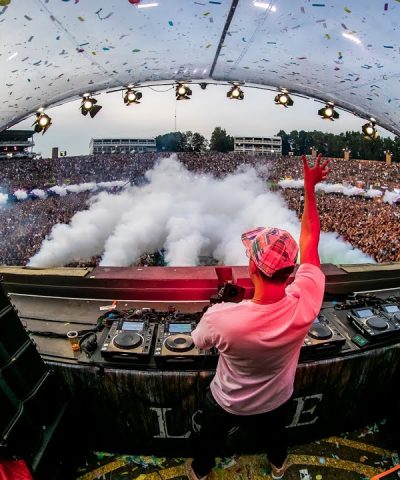 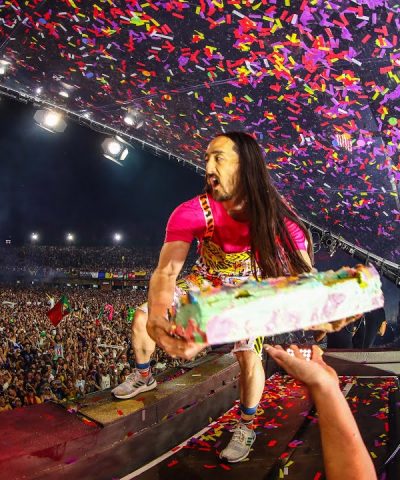 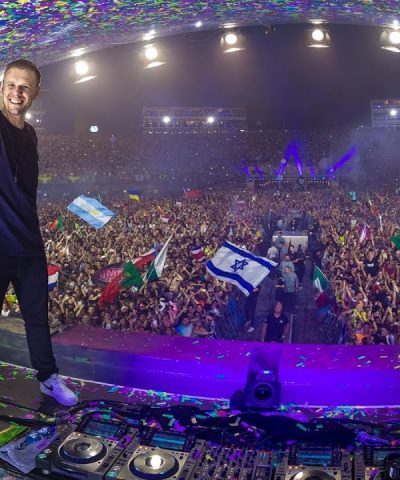